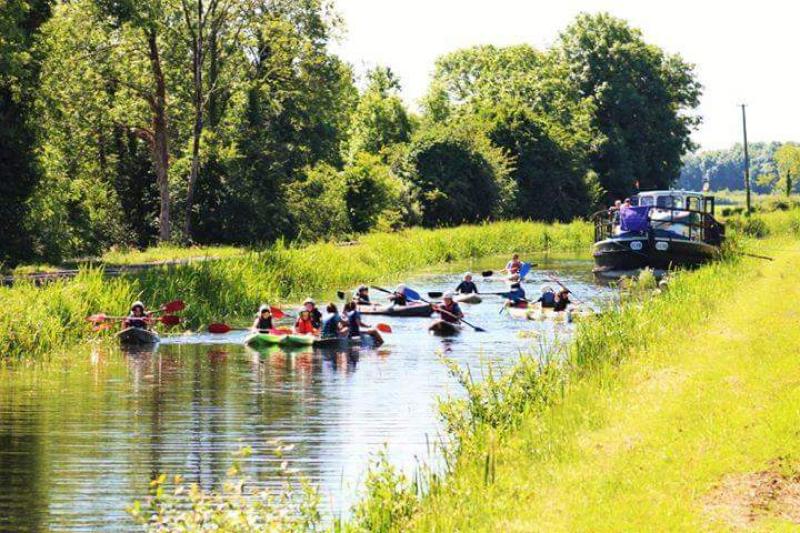 Longford is set to feature in a major marketing campaign for Ireland’s Hidden Heartlands.

The multi-media brand awareness campaign, worth €1m, will revolve around the creative idea ‘Yours to Uncover’.

Over the coming weeks, audiences across Ireland will see the new campaign, which focuses on themes of discovery and exploration, and encourages visitors to uncover their unique experience of the natural beauty and treasures of Ireland’s Hidden Heartlands.

Longford’s Clondra and the Royal Canal will feature in a specially-commissioned radio advertisement as part of the campaign.

Further locations around Longford will also feature in editorial articles for the Ireland’s Hidden Heartlands campaign website, offering visitors a snapshot of what there is to do across the breadth of the region.

These articles will focus on the county’s rich food offering as well as its cycle and walking trails.