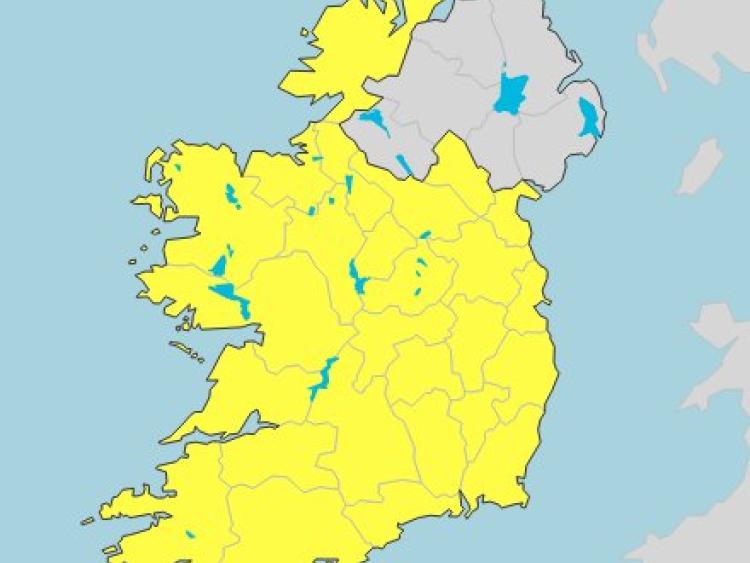 Met Éireann has issued a drought warning for the week ahead. The Irish Meteorological Service made the announcement this morning, Saturday, June 30 and has warned the drought or near-drought conditions will persist through the coming week until midnight on Friday, July 6.

Drought or near-drought conditions will persist through the coming week.

Yesterday's Maximum Temperatures at 1800 GMT (between 7am and 7pm local time): pic.twitter.com/9hSzUraMYv

Cathal Nolan of the Midland Weather Channel says that drought conditions are likely to develop in many areas of the country over the coming week as very dry and hot conditions are expected to continue for at least another two weeks.

He says temperatures will remain well above normal with typical values reaching the high twenties, possibly over thirty in some places over the weekend and particularly during the midweek period of next week.

With the country facing its worst drought since 1976, he also says that a status red warning for wildfires remains in place with forested and open heath ground most susceptible to the risk.