McEntire set to take over as Longford County Council Cathaoirleach 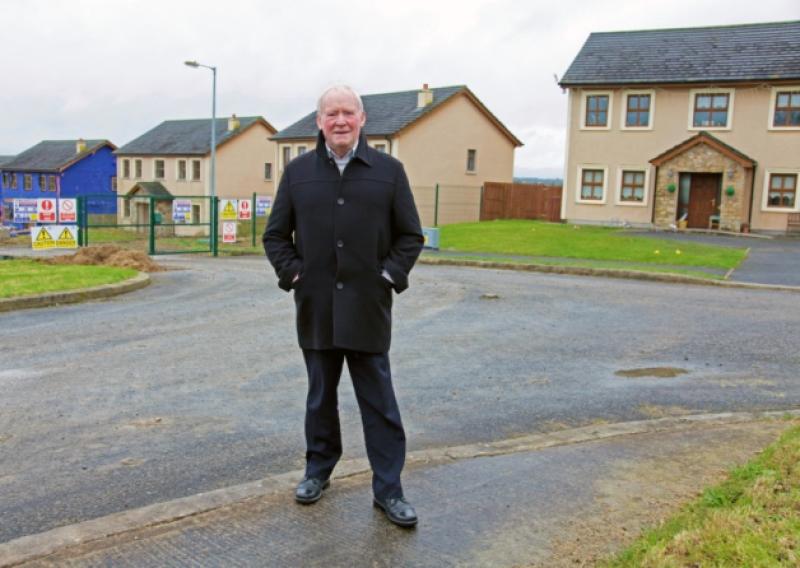 Cllr Luie McEntire is expected to be elevated to the role of Longford County Council Cathaoirleach at its AGM tomorrow.

The vastly experienced local politician is expected to take over the reins from outgoing Cathaoirleach and fellow Fianna Fáíl Cllr Martin Mulleady at the local authority's annual general meeting.

Given that Fianna Fáíl and a clutch of Independents hold the balance of power in the Council, it's not known at this stage if Fine Gael will put forward an alternative candidate at this juncture.

Should Cllr McEntire's candidacy be confirmed, he will be the fifth and final cathaoirleach to be installed as the county's first citizen under the incumbent county council administration and ahead of next year's local elections.