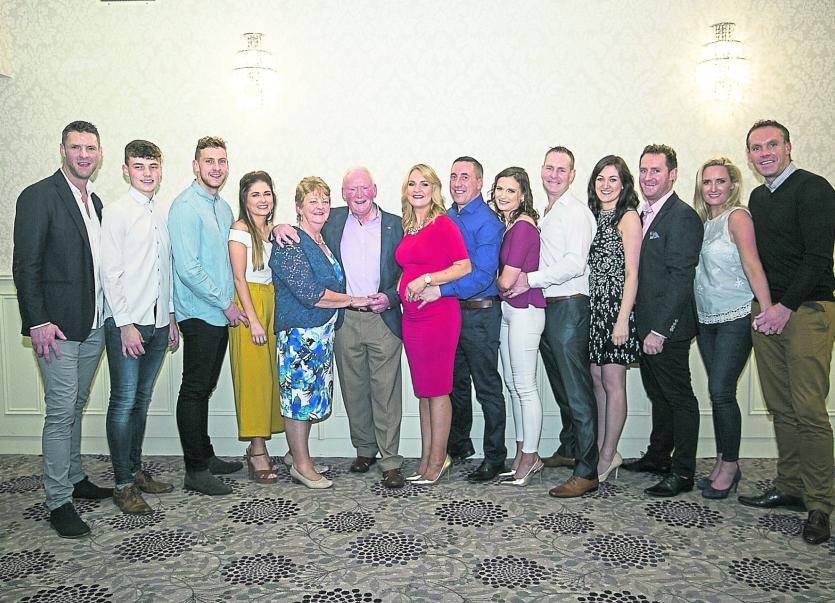 Cllr Luie McEntie and wife Margaret, surrounded by his family at a recent function to mark the couple's 40th wedding anniversary

Cllr Luie McEntire is one of those few politicians who is admired and respected across all corners of this county's democratic spectrum.

Much of that propensity comes largely from his near 40 year career as a local representative in Longford.

It's a milestone which makes the proud Dromard father of six Longford's longest serving local representative by some distance.

Further evidence of Cllr McEntire's eminence among his many peers was illustrated recently when his elevation to the vice presidency of the AILG was confirmed.

The AILG, or to give it its full title, The Association of Irish Local Government, is a statutory representative body tasked with upholding the interests of over 900 democratically elected councillors nationwide.

Cllr McEntire has been a mainstay on the AILG ever since his election as a county councillor in 1979.

His appointment as the organisation's second in command was, for many, due recognition of the standing he enjoys within the workings of Ireland's local democratic system.

For Cllr McEntire, it was an honour he took particular personal satisfaction in.

“It was a great vote of confidence,” he said, when reflecting on his new role this week.

“It was a great vote of confidence after being on the council for so many years.”

A further acknowledgement of that confidence is borne out by the fact Cllr McEntire is the first AILG vice president to hail from Longford.

If that wasn't enough , there was further reason for the north Longford councillor to smile recently as he celebrated his 40th wedding anniversary to wife Margaret.

The occasion was also celebrated by a heavily attended function of family, friends and close neighbours at Loch Gowna's Piker's Lodge Hotel.

When asked by the Leader if he was entertaining any thoughts of 'retirement', Cllr McEntire offered up a typically impish reply.

“The local elections are 18 months away,” he said.

“A week is a long time in politics, so I wouldn't be looking that far ahead just yet.” 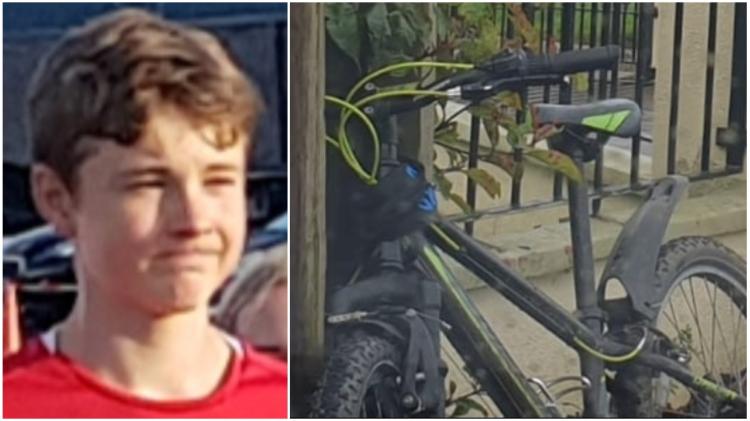 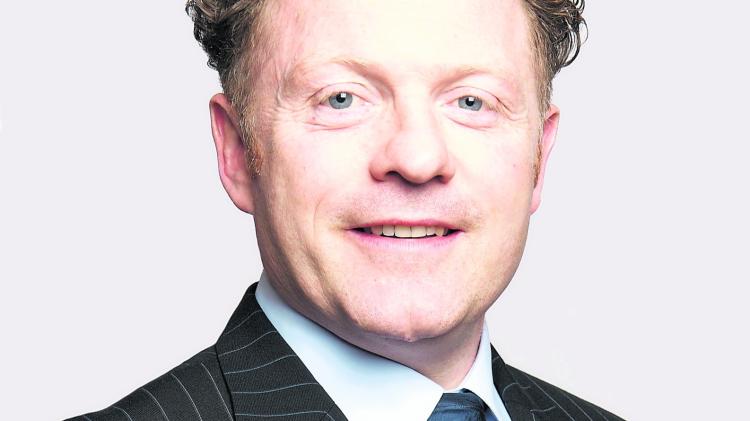