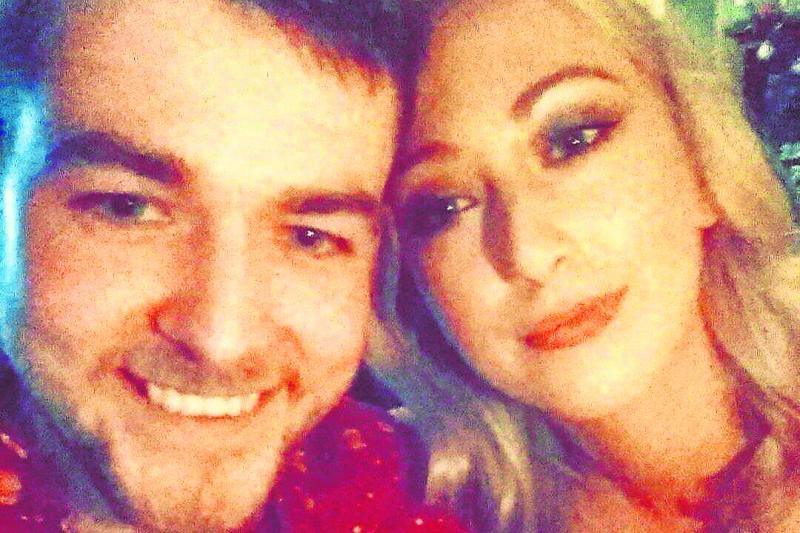 A fundraising page has been set up for Lanesboro man David Farrell in his battle with cancer.

The family and friends of a County Longford man battling an aggressive form of bone cancer have set up a Go Fund Me page in a bid to cover the cost of his potentially life saving treatment.

Twenty-seven-year-old Lanesboro man David Farrell was diagnosed with osteosarcoma last October, a rare strain of cancer that ordinarily starts in areas where bone development is more rapid, mostly around the leg and arm areas.

Despite attempts to shrink the tumour in David’s leg in order for surgery to be carried out, medics were left with no alternative but to amputate.

Now, some of the south Longford man’s closest friends and family have taken on the responsibility of launching a concerted appeal following the sombreing news that David’s cancer has returned.

“As a result of this David has decided to leave his country to seek the treatment that he so desperately needs and deserves,” read a post on the popular online fundraising site.

“In his absence, we his friends and family will be fundraising for as long as it takes to see that no stone is unturned.”

They say the move was exacerbated by the sudden change in David’s financial circumstances, which will result in the initiation of a new donations page and series of locally organised fundraisers.

The man at the centre of the fundraising drive posted his own emotional address, telling of how doctors had informed him he had just a year to live.

“I refuse this,” he stoutly remarked, as he referred to a fundraising page that has already amassed over €12,500 in donations.

“I'm not going to sit down and just do nothing about this.

David added due to the stance taken by medical professionals at home, he has been left with little alternative but to seek alternative options outside of the jurisdiction.

“There are far superior treatments and clinics in countries other than this one,” he said.

“This is my only choice..I have to move away from my family now to try cure this illness I have.

“I can't use the word terminal cause it doesn't exist..I fully believe I can cure my cancer.”

To donate to the page: 'Life Saving Treatment for David' simply log on to www.gofundme.com/life-saving-treatment-for-david.