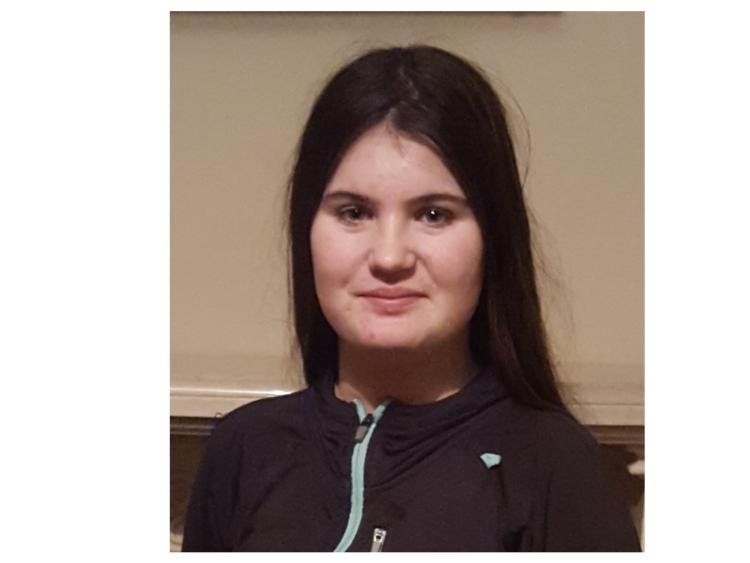 Gardaí are anxious to locate 15-year-old Janelle Quinn, who has been missing since Monday

Gardaí say they are no nearer to establishing the whereabouts of Longford teenager Janelle Quinn.

The 15-year-old has not been seen since last Monday week (May 28) when she was last sighted in Ballymahon at 6:45pm.

Janelle, who is described as 5'4'' with long straight brown hair and green eyes, was wearing grey leggings with a pink stripe, a grey jacket, green top and runners when last seen.

Gardaí are still working on the assumption she may be in the Dublin 8 area and have appealed for anyone with information to come forward.