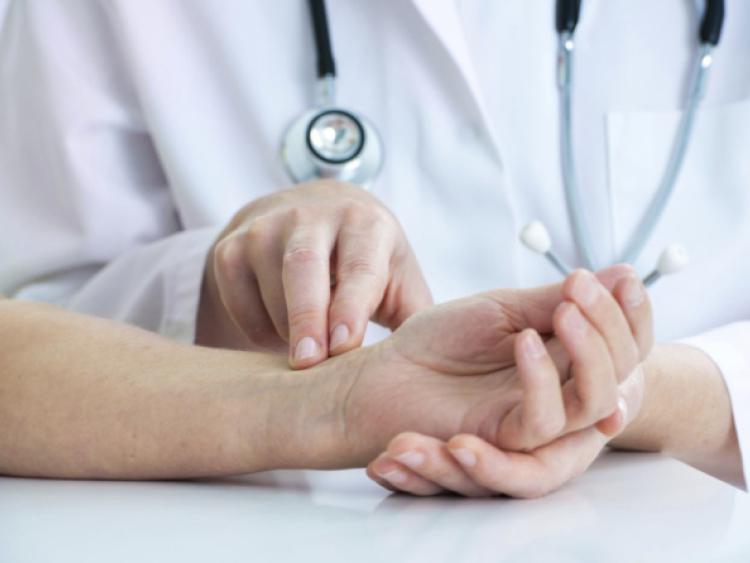 A Longford GP has said he won't sanction abortions for mothers of healthy babies in the wake of last weekend's historic landslide referendum.

Two thirds of the country's electorate voted in favour of repealing the Eighth Amendment from Ireland's Constitution with 58 per cent of Longford voters following suit.

However, Longford town based GP Dr Syed Ali has revealed he will only be advising child bearing patients who present themselves in cases of fatal foetal abnormality to go through with terminations.

“In cases of down syndrome and any woman who has a deformed baby then yes, I will agree as there is a risk to the mother and the baby,” he said.

“But if someone comes in and the baby is healthy I will not advise for an abortion.”

Those comments come as government leaders begin the process of enacting legislation on foot of last weekend's overwhelming victory in favour of repeal.