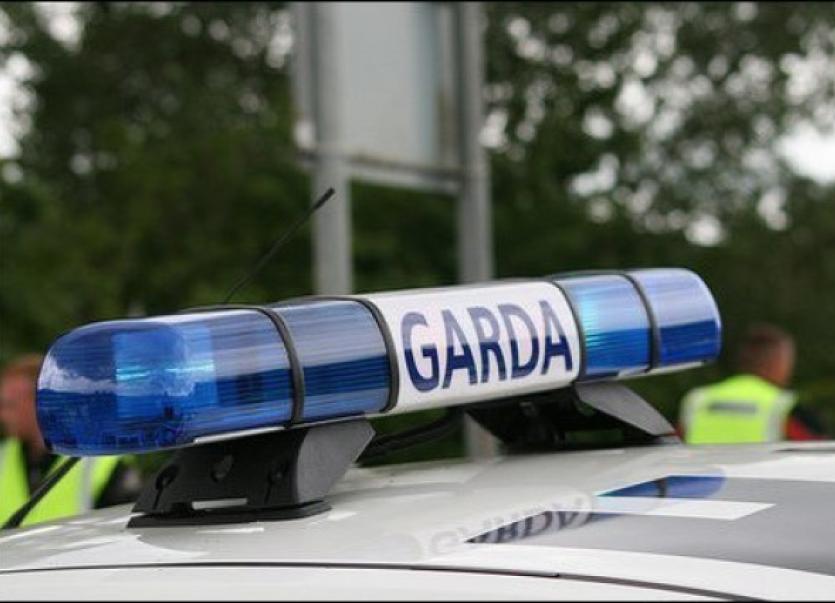 Gardaí in Longford town are carrying out inquiries after a number of burglaries in the county over the past few days.

On May 23 last between 10am and 10pm a garden shed was broken into in Madeira Gardens in Longford town.

A cordless drill and pickaxe were taken in the incident and gardaí are asking anyone who may have noticed anything suspicious in the area at time to make contact with them.

Meanwhile, another burglary took place on the same date, this time at an occupied house in the Gleann Riada estate on the Strokestown Road.

Local gardaí say that sometime between 12pm and 11pm burglars raided the house and took a number of appliances including a washing machine and fridge freezer.

The matter was reported and gardaí succeeded in locating the assailants who were subsequently arrested and questioned in relation to the matter.

The goods were also recovered and a file has since been sent to the Director of Public Prosecutions (DPP).

On May 25, the theft of a number of power tools at the ESB sub station in Ballymahon was reported.

Gardaí say two contractors have been employed at the site to carry out necessary works there and two containers of tools - one belonging to each of the contractors - were taken in the incident.

An investigation into the matter continues.

During the early hours of May 28, the Camlin Filling Station on the Dublin Road was broken into and a quantity of cigarettes stolen.

Longford Gardaí say two males removed a window to the rear of the building were they then gained entry to the premises.

A door to an office was kicked in and the assailants subsequently made off with the goods.

Gardaí area asking anyone who noticed anything suspicious in the area at the time to contact them on 043 3346741. 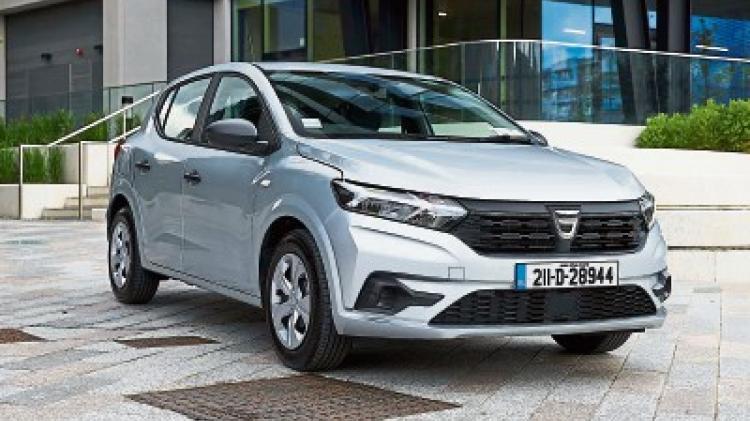