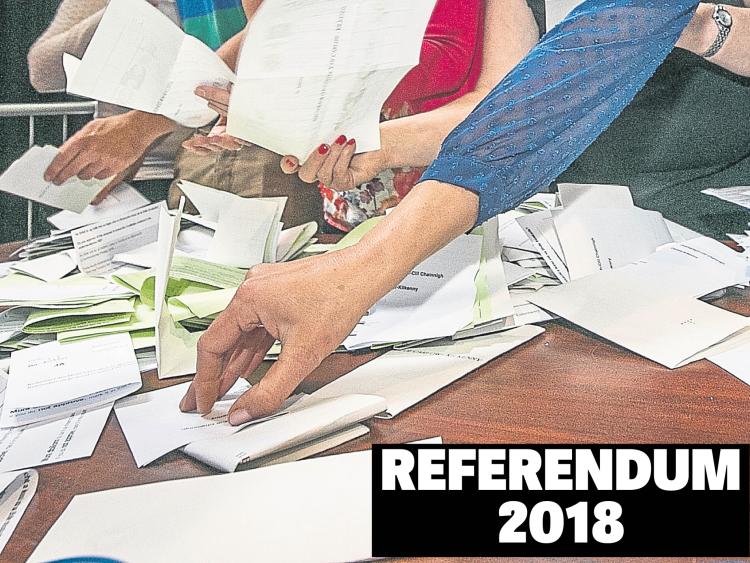 Voter levels across Co Longford are continuing to hold firm as the county passes its judgement on whether or not to repeal the Eighth Amendment.

Turnout levels in some parts of Co Longford are nearing the 40 per cent mark ahead of what is expected to be a busy last few hours at polling stations across the county.

Presiding officers have reported a gradual increase in activity over the past couple of hours as people return home from work in order to cast their vote on whether or not to repeal the Eighth Amendment.

In Longford town, voter levels stood at almost 38 per cent at 5:30pm with Granard reporting a slightly lower turnout of 36 per cent.

In more rural pockets of the county, turnout percentages have been decidedly more modest with a polling station in Killoe recording a figure of 29 per cent.

Meanwhile, Longford Gardaí have confirmed the implementation of a dedicated policing plan in place to deal with any issues that may arise at voting stations ahead of the close of polls at 10pm.

It comes amid claims that some referendum posters had breached the permitted 50 metre limit from certain stations and were subsequently taken down.