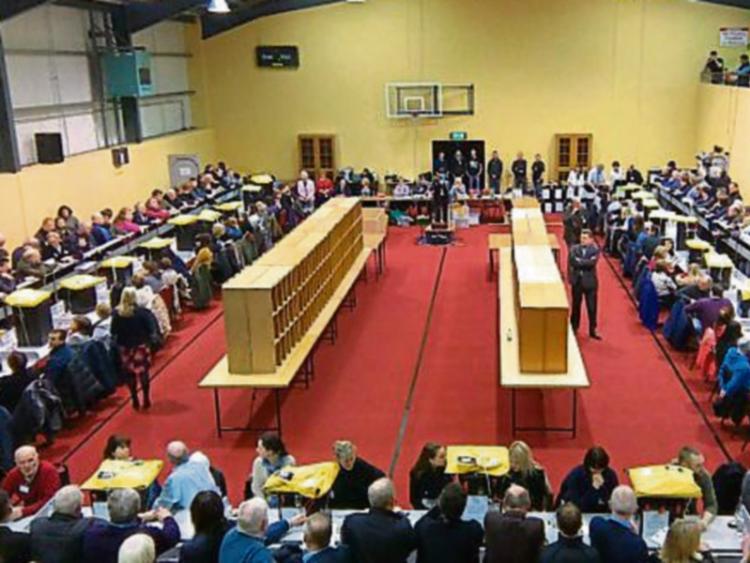 This Friday Longford voters will go to the polls to vote on whether or not to remove the Eighth Amendment from Ireland's Constitution.

Thousands of eligible voters will file through the doors of almost 60 polling stations up and down the county to have their say on what is undoubtedly one of the most talked about referendums in recent memory.

In total, 168 boxes from right across the Longford/Westmeath constituency divide will be opened, sorted and counted at St Dominic's Community Centre in Kenagh the following day.

No definitive timeframe has been given as to when an official verdict will be announced, though, it is anticipated the outcome is likely to become clear from early afternoon.

Polling stations will be open from 7am until 10pm.

Those eligible to vote are advised to bring some form of personal identification with them, such as a passport or driving licence.

The ballot paper you will be presented with on May 25 does not mention the Eighth Amendment or abortion. Neither does it mention retain or repeal.

Instead, what voters will be presented with on their ballot papers is one overriding question: Do you approve of the proposal to amend the Constitution contained in the undermentioned Bill?

ALSO READ: Save the 8th Roadshow in Longford

The Referendum Commission has called on voters in Longford to use their vote.

The Commission, which is the independent body set up to explain the proposal of the referendum and promote voter turnout, encourages voters who are unsure about their decision to turn to its independent guide and its website, www.refcom2018.ie, for unbiased facts about the Referendum proposal on the Regulation of Termination of Pregnancy.