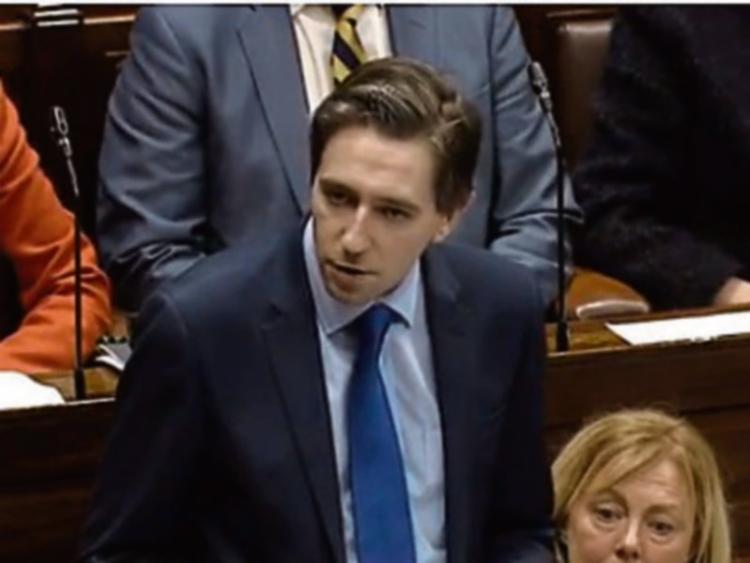 The number of Longford women who travelled to the UK for an abortion in 2016 was revealed in the Dáil yesterday during a speech by Minister for Health Simon Harris.

The Minister was speaking during the debate on the report of the Joint Committee on the Eighth Amendment of the Constitution.

The Minister said that 16 women from Longford were among the 3,265 from the Republic of Ireland who in 2016 travelled to the UK for an abortion.

Minister for Health Simon Harris listed the number of women from each county in Ireland who sought an abortion abroad in 2016. pic.twitter.com/FoJPpwrpsP

Some 21 travelled from Leitrim, 20 from Roscommon, 39 from Cavan, 38 from Westmeath, 1,175 from Dublin and 241 from Cork. The figures relate to the addresses given by the women at the UK clinics.

According to Minister Harris, “We know that Irish women travel to other countries like the Netherlands too. Over 1,200 of the women who went to the UK were aged between 30 and 39 and over 1,500 were aged between 20 and 29.  255 were aged 40 or over.  10 were girls under the age of 16.  230 were teenagers.  Over half of the women who travelled were married, in a  civil partnership, or in a relationship.  85% of the women were between 3 and 12 weeks pregnant.  It is estimated that at least 170,000 Irish women have travelled to other countries for abortions since 1980.”

“These are not faceless women.  They are our friends and neighbours, sisters, cousins, mothers, aunts, wives.  Each woman is dealing with her own personal situation and making what is a deeply difficult decision,” added the Minister.

Minister Harris acknowledged that his views on abortion had changed and been formed by “listening to women and to doctors, and coming to recognise some hard realities.”

The Pro-Life campaign described the Minister’s speech as “deeply divisive and mean-spirited”. “The Eighth Amendment has saved tens of thousands of lives and those responsible for it have every reason to be immensely proud of what they achieved,” said campaign member Cora Sherlock.

It is expected that a referendum on the repeal of the Eighth Amendment will be called in late May or early June.