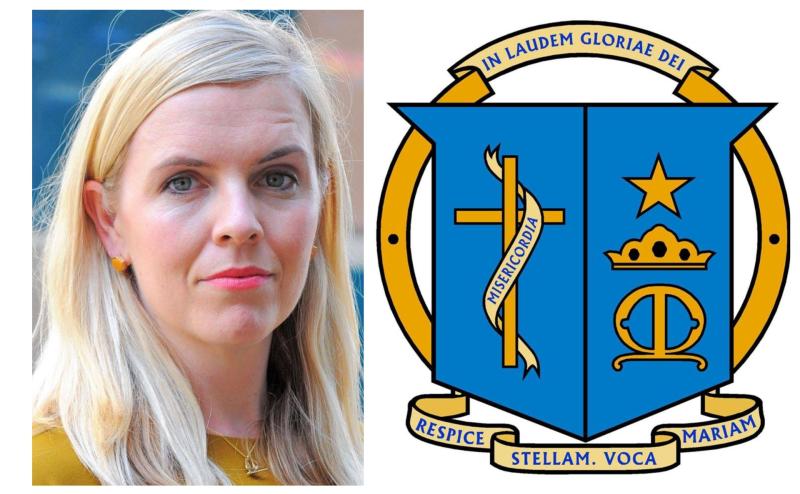 Award winning Channel 4 Unreported World journalist Shaunagh Connaire has expressed her disappointment over not being able to take part in a Longford secondary school awards evening tonight (Thursday, May 17) after she was contacted by the school to say they wouldn't show a video montage she had put together for the event.

It should have been a memorable and exciting occasion for the Emmy-nominated and duPont Columbia award-winning Longford journalist and filmmaker as she was scheduled to return to her former school - Meán Scoil Mhuire - and address students.

Ms Connaire flew into Ireland earlier today and it was at that stage she was contacted by her alma mater to say they wouldn't be showing her video montage at tonight's awards event. Among the reasons given was 'upholding the CEIST (Catholic Education An Irish Schools’ Trust) values of the school'.

She expressed disappointment young women are not being encouraged to make up their own minds about important issues and she felt obliged not to take part in the evening. She apologised for not being there and invited students to reach out to her for career advice at any time.

Earlier this evening, in email correspondence to the Longford Leader, Meán Scoil Mhuire outlined that "due to circumstances beyond our control, guest speaker Shaunagh Connaire was unable to attend."

"I was invited to my local convent in Longford to give a talk this evening to students before they embark on their future careers.

"Earlier today, after I'd landed in Ireland, I received a call from my former school to say they wouldn't show the video montage I put together for the event.

"It's a 5 minute clip of the documentaries I made with Channel 4 Unreported World over the past few years. They cited various reasons for their decision including 'upholding the CEIST (Catholic Education An Irish Schools’ Trust) values of the school'.

"I'm disappointed to think these young women are not being encouraged to make up their own minds about important issues in our world today and I felt obliged not to take part in the evening as result.

"I'm sharing this clip in the hope that some of those students are on Facebook and might want to watch it.

"I'd also like to say to those students that you're more than welcome to reach out to me any time for career advice or life advice in general. Sincere apologies for not being there tonight....."

Well done shaunagh, if there is one thing these students can take from tonight it’s to always stick to your beliefs and don’t let anyone tell you otherwise, I’m hopeful that you will be sick of Longford students reaching out to you in the future!