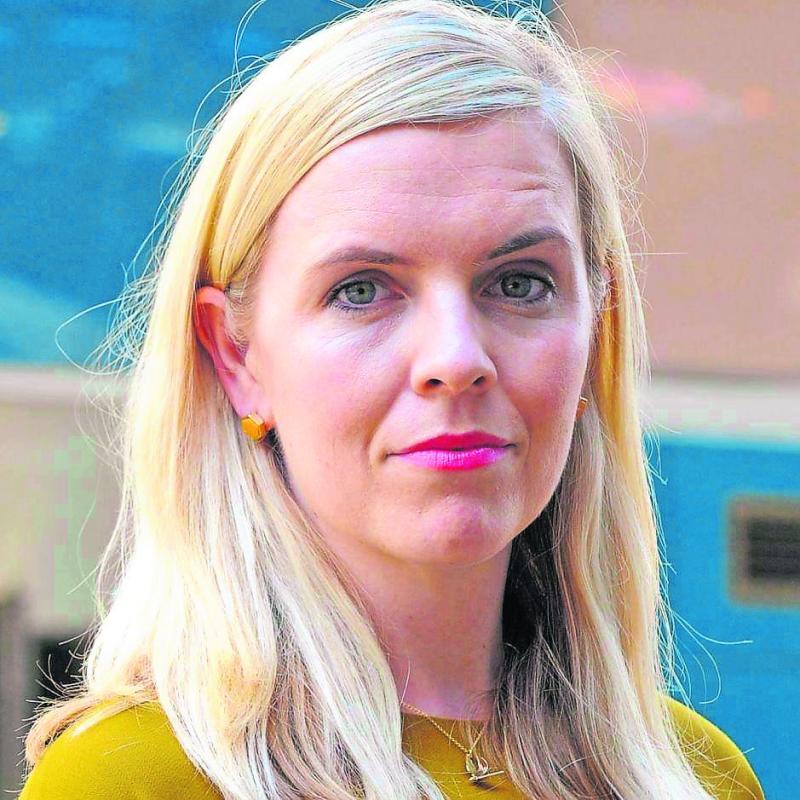 In Ireland, there is a ban on abortion, unless the woman is about to die. And a woman can face 14 years in jail if she has one illegally - even in cases of rape and severe foetal abnormality.

With a referendum on the issue to take place in 2018, Channel 4 journalist, Shaunagh Connaire, from Longford town, returned to Ireland to address both sides of the debate on the Eighth Amendment.

“I'm so grateful to everyone who was willing to be a part of it,” Ms Connaire told the Longford Leader after the film aired.

“It took a lot of bravery on both sides. It's not an easy thing for anybody to do.”

Shaunagh herself, as the introduction to the film stated, is ProChoice. However, it was her goal to remain one hundred per cent objective when reporting on the issue.

“With most films, you have an opinion, but you just have to be objective because it's so emotional and so emotive,” she said.

“What became really obvious was that everybody had a story or a personal experience that shaped their view on the issue.

As an Irish person, it was an interesting experience for Shaunagh to look at Ireland as a foreign country - the way Channel 4 sees it.

“It was bizarre for me as an Irish woman,” she said.

“People in Britain look at Ireland with a gay Prime Minister and people assume that abortion will be legal.”

But, she added, it was interesting to talk to groups on both sides of the debate and to see exactly how the issue is being dealt with in the country.

“The response to the documentary has been overwhelmingly positive,” she said.

“It's a piece of journalism that was exceptionally balanced, but because it's such a big issue, I was stressed out before it aired.

“I rang my dad and he said 'you want to stir conversation - you want to get people talking'.

“And people are still talking. That's what we wanted.”

Of course, with an issue such as the Eighth Amendment, there were a number of challenges that Shaunagh faced.

“Getting people to speak about such a personal issue was challenging, and building trust.

“There was an anonymous girl who spoke about her experience and it took months for her to be able to talk to us. Personal stories are always a challenge.

“Also, in Ireland, everyone knows everyone and I just didn't want to be hurting anyone.

“This was the first film Iade in Ireland. I've never had that before - it's always been Lebanon or Iran, but never Ireland.”

In fact, Shaunagh didn't just return to her home country - she actually returned to her home town to discuss the experience of a man she grew up with and his family.

“With a little bit of distance and hindsight, I'm really glad we did it,” said Shaunagh.

“And it was really lovely to go to my home town.”

'Ireland's Big Decision' was aired on Friday, October 6, but is still available to watch on the 'Catch Up' section of www.channel4.com.

To keep up to date with more of Shaunagh's work, and to follow her upcoming stories and documentaries, find @shaunaghofficial on Facebook.