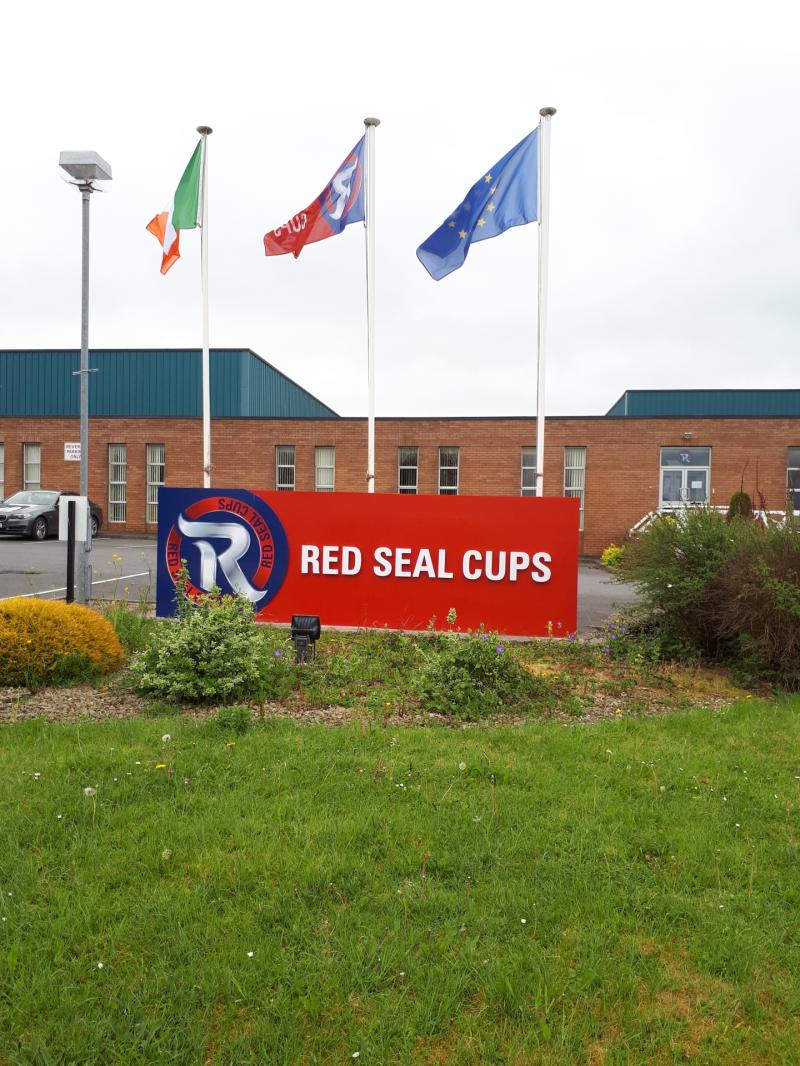 The two men vying to become Longford’s next TD have offered up differing appraisals of this week’s announcement that another 100 jobs are to arrive into the county over the next three years.

Red Seal Cups became the latest major employer to sign off on a multi-million euro investment by agreeing a deal to take up residency at the former Cameron site in Longford town.

But for Cllrs Micheál Carrigy (Fine Gael) and his Fianna Fáil rival Cllr Joe Flaherty, the agreement was one which the pair gave contrasting views to.

Cllr Micheál Carrigy expressed his delight at the news by posting a video on social media at around the time Red Seal bosses were relaying the news to a small batch of invited guests at the Longford Arms Hotel.

"This is another sign of Fine Gael's commitment to creating more jobs in Longford and I am confident of further investment in both jobs and infrastructure," he said.

Despite that assurance, there was a more muted assessment from Fianna Fáil's Joe Flaherty.

Despite welcoming the announcement brought about by Red Seal following the projected 200 jobs likely to come from last week's Avery Dennison and Finesse Medical accord, Cllr Flaherty said further work to restore Longford's appeal as an investment destination was needed.

He said: “I obviously welcome the 100 jobs over three years but bear in mind we lost 170 highly paid mainly engineering jobs when Cameron closed their facility at this site. I am also concerned that the IDA doesn't have a significant green field site in Longford at the moment which they can market.”

And, he appeared to indicate the Avery/Finesse project was borne more out of a "real local success story" than through the influence of its parent firm.

“The Avery Dennison jobs were a real local success story as they grew out of the Finesse Medical project. The Finesse team always had ambitious plans to scale the business and employment numbers over a five year plan and linking up with Avery Dennison gives those plans a new momentum.

"The Red Seal and Avery Dennison jobs need to be taken in context. They are 300 jobs over a three to four year timeline and the one of the key pieces in the Longford recovery remains the delivery of 250-300 highly skilled jobs in the pharma or ICT sector."

Special mention was also afforded to local auctioneer Fintan McGill for his efforts in convincing Red Seal boss Bob Mann and the company to set up here.