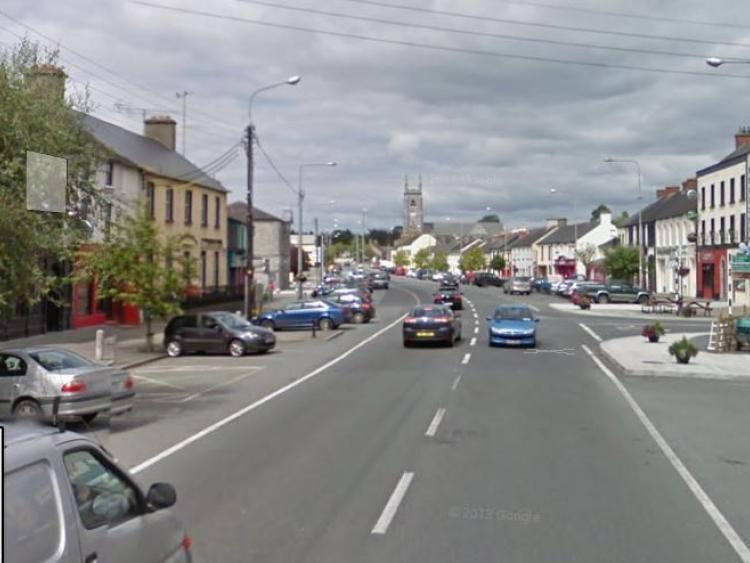 Graveyards in south county Longford were the topic of a heated discussion at last week's Ballymahon Municipal District.

The conversation circulated around a report on the funding of burial grounds in the Ballymahon MD area.

“We should prioritise our own graveyards. We’re charging people €750 a pop to go into our graveyards. We should be able to spend €500 per year for their upkeep.”

His colleagues, Cllr Colm Murray and Cllr Paul Ross were in disagreement, stressing that all of the graveyards in the local area should be entitled to apply for funding.

“Some parishes aren’t wealthy at all and have to hold fundraisers to keep themselves running,” Cllr Murray explained.

“The whole thing surrounding cemeteries in Longford is a mess. Some bit of finality should be brought to it. Having to jump through hoops because there’s no policy is ridiculous. It needs to be addressed.”

Cllr Ross agreed that the smaller graveyards should be entitled to funding every year.

“Some graveyards are tiny. I think this is the way we should support them,” he said.

The main issue on the day, though, was the issue of ownership. While the report states that only four or five the local graveyards are owned by the council, there were others where ownership was unknown.

Speaking to the Longford Leader after the meeting, Cllr Ross stated: “This is an ongoing issue in the Ballymahon area.

“When we looked to the council to get clarity on who owns the graveyards, they came back with five that are owned by the council.

“We wanted the council to do a list of exactly who owns the graveyards - the council, the church of Ireland or the Catholic church. We did get a list, but it was unsatisfactory. There are a lot that came back unknown.

“If graveyards need some assistance, we should give them some. The council should have responsibility for them because they’re very sacred places.”

Cllr Casey stuck to his opinion that council-owned graveyards should be prioritised over others in the area, but clarified that any additional funding left over after maintenance on the council-owned burial grounds could then go to other graveyards.

“If people are paying €750 per plot, they should be upkept,” he told the Leader.
“If there’s additional funding, then the other graveyards should be considered, but the council-owned ones should be prioritised.

“The council own four or five graveyards in South Longford and they should be prioritised and if there’s any funding left, then it should be given to other ones.”

In conclusion, it was agreed that the council would revert back to the SPC for an update regarding clarity of ownership for various burial grounds in the area.