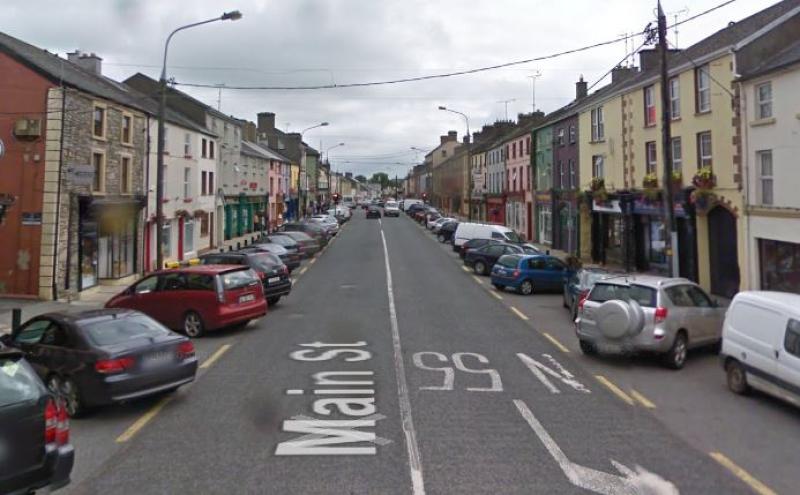 The tragic death of Granard schoolgirl Ann Lovett made national headlines this week, more than 30 years after her passing.

The journalist who first broke the tragic story of Ann Lovett’s death more than three decades ago has said even further revelations surrounding the Granard schoolgirl’s death may yet emerge.

European ombudsman Emily O’Reilly, then a reporter with The Sunday Tribune, wrote a front page article in February 1984, shortly after the 15-year-old died after giving birth in the grounds of the grotto in Granard.

Her baby boy was stillborn.

In a candid interview carried by the Irish Times at the weekend, Ann’s former boyfriend Ricky McDonnell broke his silence on a tragedy that continues to strike a deep and emotional chord with many owing chiefly to the large number of questions that went unanswered.

Mr McDonnell told reporter Rosita Boland of how Ann had called to his home in April 1983, crying and with bruising to her thighs.

Asked if she had been raped, Mr McDonnell said Ann did not reply. “She just cried. And she begged me not to tell anybody, not to say anything.”

The article also carried claims made by Mr McDonnell concerning what may have happened in the immediate aftermath of Ann’s tragic death.

The article also contained two letters written by Ann, one of which was addressed to Mr McDonnell which he said relayed “how much Ann had loved me, and how sorry she was for doing what she was going to do”.

Giving her reaction to the article on Monday, Ms O’Reilly admitted the story had consequently “unpicked a thread and who knew where that thread was going to unravel”.

The Leader has also made several attempts since the Irish Times article to speak to a number of local people who have commented on the story on social media to go ‘on the record’.

None, however, were willing to do so at the time of writing.