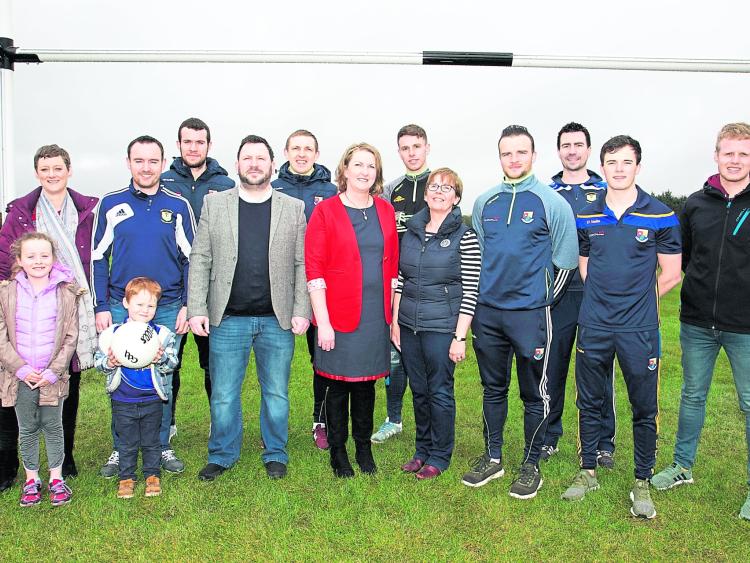 The excitement is mounting across three counties this week as Cnoc Mhuire in Granard gears up for the official opening of its new football pitch on Sunday April 29 next.

A fun day out for all the family is guaranteed, from 1pm, with one of the main attractions centred on the much anticipated challenge match between Longford and Cavan at 3pm.

Several former players involved with both counties and who attended Cnoc Mhuire will tog out on the day!

The school has a proud history of football with several All-Ireland titles being won by girls and boys over the years.

Teacher and trainer James Carroll said the new pitch is a “dream come true” for so many.

He said; “It’s a testament to the whole community; not just the school; we had a number of fundraisers over the last couple of years including the big draw and the Strictly competition last year."

History in the Making

Meanwhile, Principal Pauline McBrien said the occasion on Sunday would serve as an historic one and indeed north Longford is no stranger to becoming a part of history!

“It will be a huge, historical day for the school,” she added, before pointing to the school’s large catchment which takes in counties Longford, Westmeath and Cavan.

“This is the culmination of years of fundraising and we are all looking forward to a great day here at the school on Sunday."