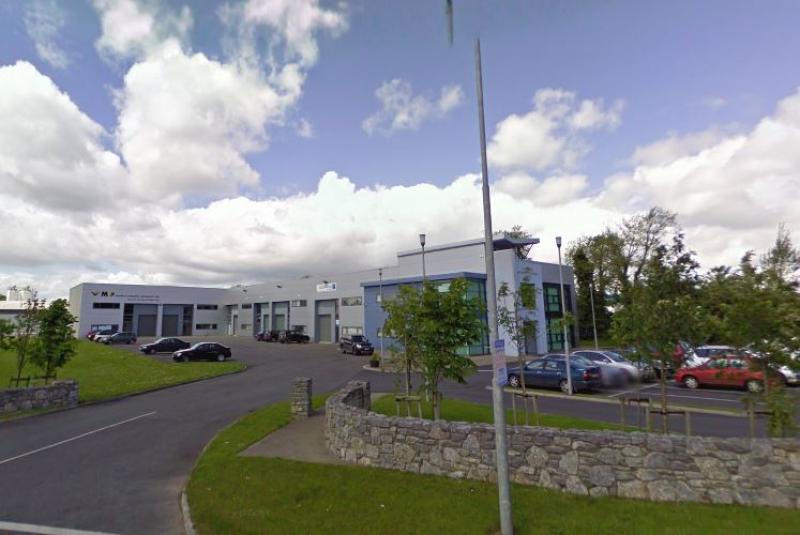 Councillors have given the go ahead for the sale of the LEDCO building at Business & Technology Park, Ballinalee Road

A Longford based production firm has shaken hands on a deal with local authority chiefs on a deal to secure a prime building in Longford town as part of a continued large scale expansion plan.

Councillors rubber stamped the proposed sale of its LEDCO building to the local company at its monthly meeting yesterday (Wednesday) evening.

The announcement comes after the Leader revealed in February that senior local authority officials were in advanced negotiations with a locally based firm over the sale of a building where it was envisaged up to 40 highly specialised graduate jobs would be housed.

Those negotiations came to a close in recent weeks with local representatives being asked last night to consider the "disposal" of the property.

The Leader has been aware of the prospective purchaser's identity for some time, though the company in question are continuing to stop short of commenting publicly on the matter.

The first surrounded the insertion of a provision which took account of the buyer's vacant possession requests while the second allowed for the Council to reclaim control over the building within three years in the event of the company's expected plans not going ahead.

"In the event that something happens, a macro event like a huge problem with Brexit and this particular proposal didn’t proceed I would ask that we (Council) have a sunset clause (inserted) in that this site reverts to Longford County Council for equivalent consideration in the event that it is not used for its intended purpose within three years of contracts being signed," he said.

"In other words, if we dispose of this property and it sits there and what’s supposed to happen doesn’t happen, we will look very stupid as councillors to have transferred this."

"There is very exciting opportunities on that site but we have an obligation to the existing stakeholders and to the public," he said.

LEDCO member and Fine Gael Cllr Micheal Carrigy said the agreement by local politicians to approve the building's sale would only serve to enhance Longford's economic potential into the future.

"I fully support the plan that is in place and for the work that has been done by the executive to get to this point."