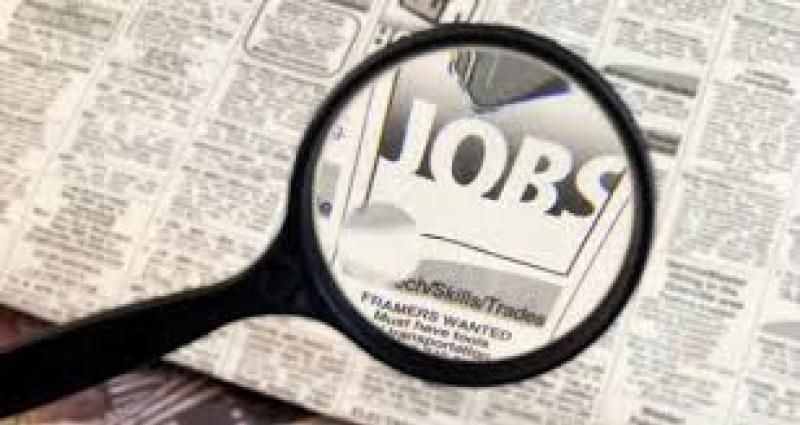 Up to 40 graduate jobs are on the way to Co Longford, it has emerged

As reported by the Leader's website on Monday, it's understood Longford County Council senior officials are in advanced negotiations with a locally based firm over the sale of a building which is expected to house the much sought after positions.

Due to the sensitive and active nature of the discussions, the Council has declined to comment on the speculation.

A number of local councillors are also believed to be aware of the talks but, like the Council, have stopped short of commenting publicly on the matter at this juncture.

Attempts were made to speak to a number of local politicians over the past number of days, but none were willing to go on record.

Among them was Cathaoirleach Cllr Martin Mulleady.

Like those before him, Cllr Mulleady said he was not in a position to issue a statement at this stage, but said any additional jobs being created at a local level could only be viewed in a positive light.

However, the Leader has learned the deal, involving a well established company currently undergoing expansion of its own, is all but agreed.

It comes hot on the heels of confirmation that successful chef and restaurant owner, David Dowd and the brains behind acclaimed Newtownforbes eatery Tús Nua, is on the cusp of bringing his culinary expertise to Longford town.

Mr Dowd is to open a restaurant on Earl Street in a premises which was formerly home to the likes of Kavanagh's, the Earl Inn and Carr's.

BREAKING: Over 40 highly sought after graduate jobs on way to Longford