In separate incident, three held on suspicion of trespass 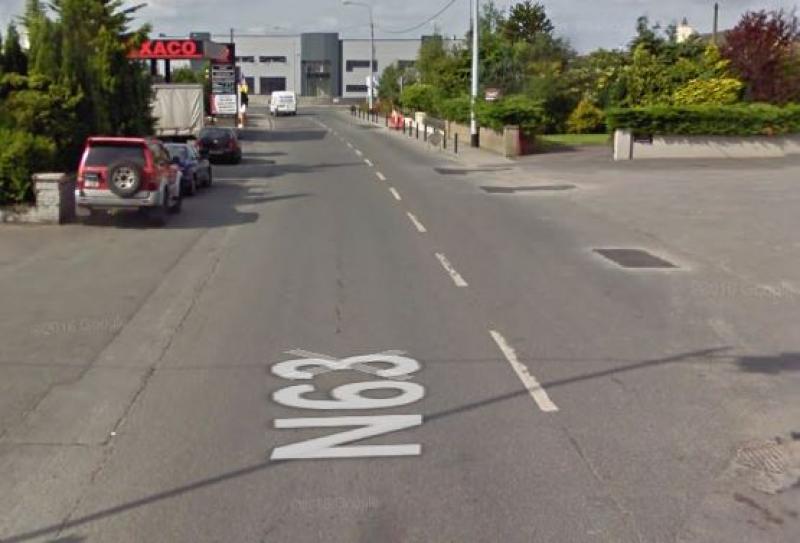 A motorist was left red faced after a brazen thief made off with a car while its owner was filling up at the fuel pumps in Longford at the weekend.

The incident happened as the owner of a 09 registered Skoda was endeavouring to pay for diesel at a filling station along the main Athlone Road on Saturday evening.

It's understood that as its owner temporarily left the vehicle, another individual jumped in and sped off.

The car was later retrieved by gardaí after it was found abandoned a short distance away.

No arrests have yet been made as detectives continue to examined CCTV footage taken from the area.

They have also appealed for any witnesses who may have been travelling along the Athlone Road at around 5:30pm last Saturday evening to come forward.

In an unrelated incident, two men and a teenager were arrested by gardaí on suspicion of trespassing close to a well established business in Longford town on Sunday.

The trio, one of whom is local with the other two hailing from the Galway area, were detained after they were found lurking at the rear of Mollaghan's Furniture Store at around 1:30pm.

Two of those arrested were later charged and are expected to appear at an upcoming sitting of Longford District Court .