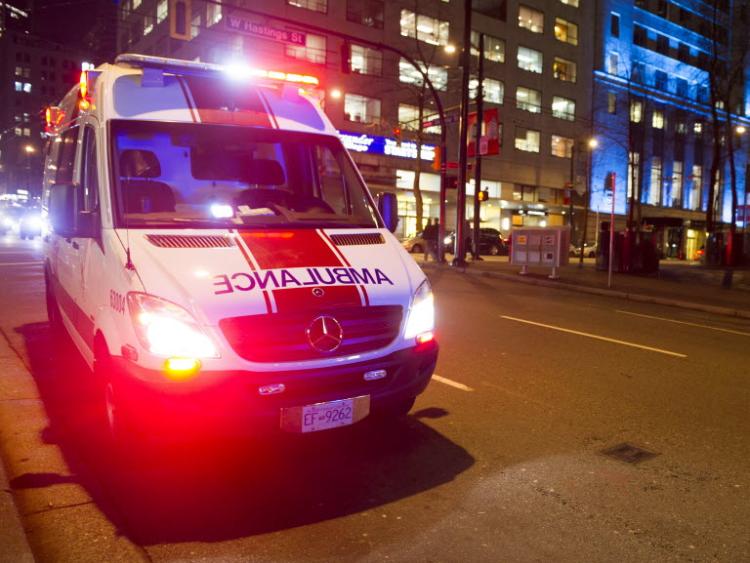 North Longford man Brendan Keogh remains in a critical condition in a Canadian hospital after being knocked down by an unmarked police SUV two weeks ago.

A north Longford man who was seriously injured after being knocked down by a police car in Canada three weeks ago has been moved out of intensive care.

Twenty-nine-year-old Brendan Keogh remains in a serious condition however following the incident on March 13 last.

It's been revealed that a second prayer service will also be held in Mr Keogh's native Mullinalaghta tonight at 7pm where a large attendance is expected.

Mr Keogh, a former student at Cnoc Mhuire in Granard, was walking along the intersection of Highway 99 and Garibaldi Way in the bustling town of Squamish on March 13 when the incident, which is now the subject of a police watchdog investigation, occurred.

No definitive timescale has been given over when any ruling will be made on the investigation.

For more on this story, follow longfordleader.ie and next week's Longford Leader.