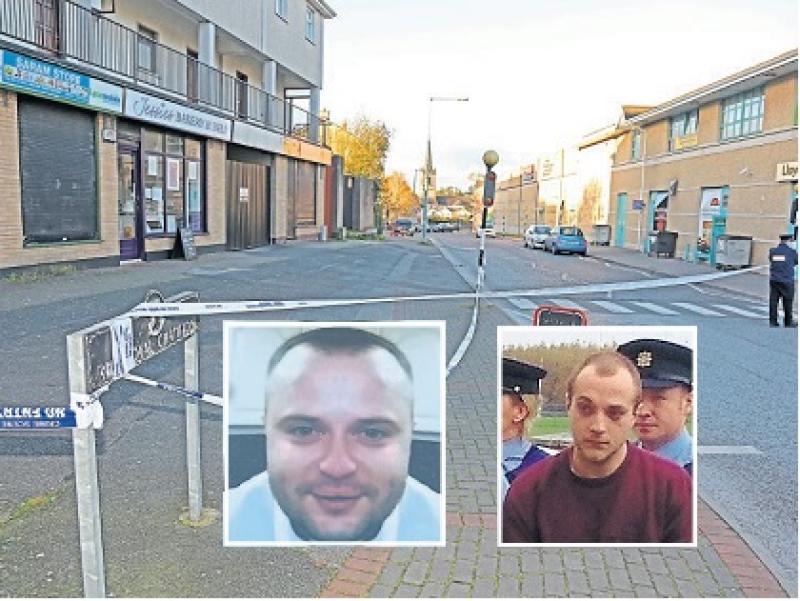 A 25-year-old man will go on trial next spring, charged with murdering another man in Longford more than two years ago.

Rihards Lavickis of Annaly court, Longford is charged with the murder of Akadiusz Czajkowski on November 1, 2016 at Rue Noyal Chatillon, Townspark in Longford.

Mr Justice Michael White today (Tuesday) set March 11, 2019 as the date for his trial by a Central Criminal Court judge and jury.

Previously, Mr Lavickis had pleaded not guilty to murder but guilty to the manslaughter of Mr Czajkowski however the jury failed to reach a verdict.

They (the jury) deliberated for four hours, before the foreman told the judge that the members did not think more time would be of any help. They could not reach a unanimous or majority verdict.

Justice Una Ni Raifeartaigh told him to write ‘Disagreement’ on the issue paper, informing the six men and five women that there may be a retrial. “It’s a matter for the Director of Public Prosecutions,” she explained.