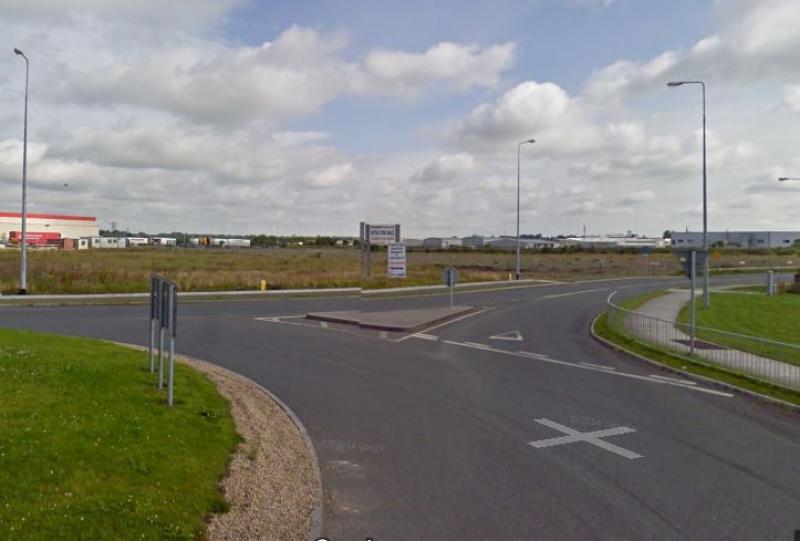 Local authority officials have unveiled a “masterplan” aimed at transforming one of Longford town’s most undeveloped and inaccessible areas into a modern, fully functioning locality.

Senior bosses have devised a blueprint for the Ballyminion and Flancare stretches on the outskirts of the county town which they hope can be replicated elsewhere as part of a broader regeneration drive.

Details of the initiative were revealed at a meeting of Longford’s Municipal District last week by executive planner Aoife Moore.

She said the greater Ballyminion area was one of eight strategic sites identified in the Council’s Local Area Plan under the broader remit of its well documented regeneration plan.

Ms Moore said the Council remained single-minded in their approach to re-inject a “sense of pride” and promote investment in the area while also factoring in other advances in the fields of water conservation and renewable energy development.

“There’s something like 70 units out there and there has been quite a bit of work done already by the Unfinished Estates team,” she said.

“There’s also a primary care centre on site and quite a lot of derelict land that is subject to flooding and all these factors will need to be taken into consideration.”

Ms Moore admitted the plan, in order to attain its far-reaching goals would have to rely on a significant amount of “buy in” from the local community.

Others, headed by Fianna Fáíl’s Seamus Butler expressed concern over the continued seclusion of a Ballyminion Medical Centre and the difficulties certain sections of the public have in accessing the facility.

“We can talk about why it was located there all day but we are where we are and that in itself justifies connectivity to the town,” he confided.

In order to boost those capabilities, the Longford businessman said there was a need for council figureheads to begin talks with other stakeholders in the area with a view to taking the area in charge at a later date.

“The lighting out there isn’t correct and the surfacing isn’t either,” he said.

“I would ask that engagement commence sooner rather than later because it’s an area that requires public access by some of the most vulnerable people in the county.”

Senior Executive Officer Terry Rooney said the drive to kickstart urban rejuvenation in the area would invariably require some form of private investment.

“We (Council) can’t deliver it on our own and that’s why we have a masterplan in place,” he said.

“We want to make it a place where private developers can come in and work with public bodies and address some of the issues out there.

It’s envisaged the project will take six to 12 months to effect with the Council expected to start an extensive engagement programme with residents, local businesses and landowners almost immediately.