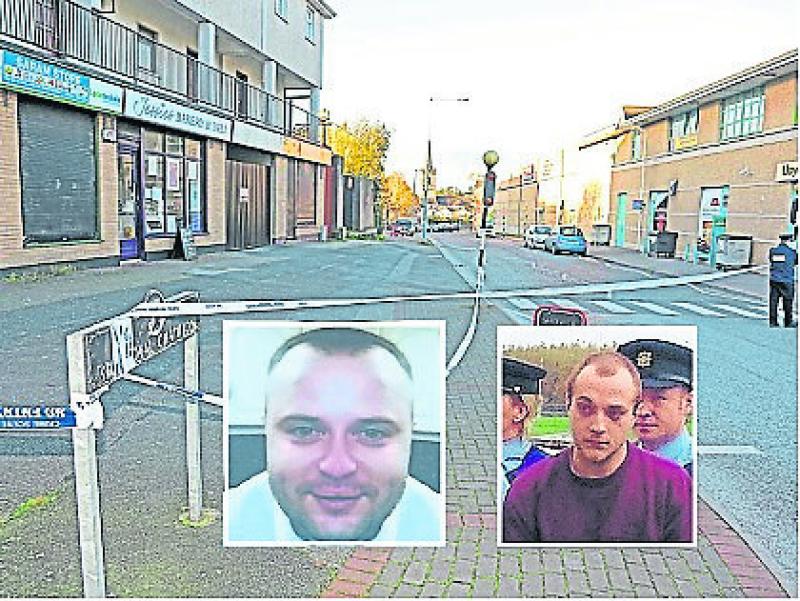 A jury has failed to reach a verdict on whether a 25-year-old drug dealer is guilty of the murder or manslaughter of another man in Longford more than two years ago.

Rihards Lavickis of Annaly Court, Longford had pleaded not guilty to murder but guilty to the manslaughter of Akadiusz 'Arek' Czajkowski at Rue Noyal Chatillon, Townspark. The Central Criminal Court heard that the accused admitted stabbing the 31-year-old on November 1, 2016.

He said that Mr Czajkowski and two other men chased him that Halloween night, and that he (Mr Lavickis) awoke the following morning to find his front windows had been smashed.

He said he believed that Mr Czajkowski was responsible and went looking for him, armed with a knife, saying he wanted to frighten him. He said he had a "kind of a black out" when he saw the deceased, and lost self control.

The jury was told that, if provoked, his conviction could be reduced from murder to manslaughter.

However, the prosecution described the accused as a "deliberate killer".
Patrick McGrath SC explained in his closing speech that provocation was intended as a defence in crimes of passion. He pointed out that there was a three-and-a-half hour gap between Mr Lavickis waking to find his windows broken and the fatal stabbing.

He said, in that time, the accused had time to call the gardai who arrived and took a report from him. He then took the knife, brought it to the deceased's apartment but couldn't find him, went back home, smoked cigarettes and thought about what he would do.

He went to meet a friend to do something in relation to drugs, sat in that man's car and saw the deceased. He opened his knife, got out of the car, went across the road, where he concealed himself and waited for Mr Czajkowski, before chasing after him with his knife held over his shoulder and stabbing him to death.

He said the accused had taken the law into his own hands and made a conscious decision to go after Mr Czajkowski with a knife. He described the claim that he had a blackout and lost control as a fabrication.
John Shortt SC, defending, said the accused had admitted his actions from the outset.

He told the jury in his closing speech that taking the knife was not proof of intent. His client had made no effort to conceal who he was, hide the knife or go on the run, but had gone home and waited for the gardai.

He told the jury that, following the stabbing, Mr Lavickis had stopped and walked away, rather than making sure the deceased was dead. That, he said, showed someone who suddenly regained reason as the enormity of what he had done came to him.

He said that this was an attack that went too far. He said his client's head was a "total mess" because of the persistent hostility from the deceased. He described a "tumult of emotion" as the accused, who had taken a cocktail of drink and drugs the night before, thought about why this was happening, that it would not end and what he was doing to do about it.

He told the jurors that they would have to get inside the accused man's head as this was happening, and asked for a verdict of not guilty of murder, but guilty of manslaughter.

The jury deliberated for four hours, before the foreman told the judge that the members did not think more time would be of any help. They could not reach a unanimous or majority verdict.

Justice Una Ni Raifeartaigh told him to write ‘Disagreement’ on the issue paper, informing the six men and five women that there may be a retrial.

“It’s a matter for the Director of Public Prosecutions,” she explained.
She thanked them and discharged them before putting the case into the next list to fix a date for another trial