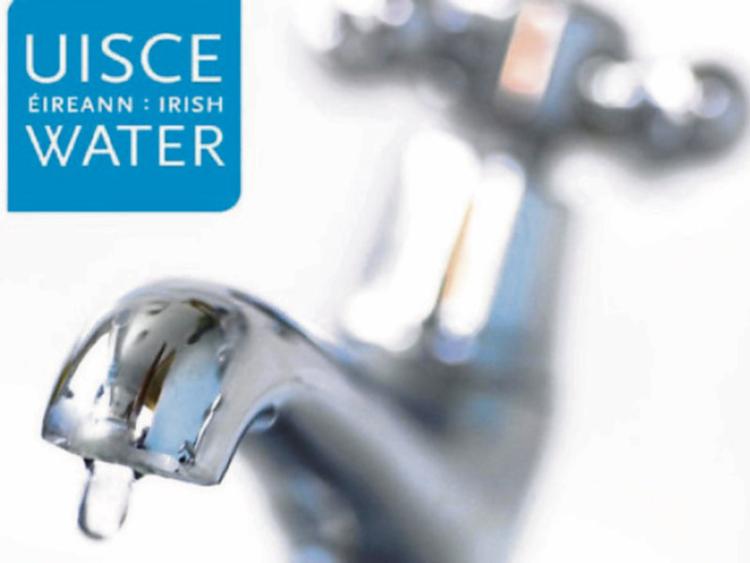 A water mains burst is interrupting supplies across Longford

A water mains burst has left half a dozen areas in Co Longford without water this afternoon in the wake of Storm Emma.

Longford County Council have said it is not possible at this time to provide affected households with an alternative supply or deliver water to houses in the areas mentioned.

No specific timeframe has been given as to when supplies will be restored with the Council saying an update will be issued at a later stage.

Confirmation of water supply interruptions comes hot on the heels of a number of power outages which have been reported across Co Longford.

They include breakdowns affecting several homes between Edgeworthstown and Ardagh.