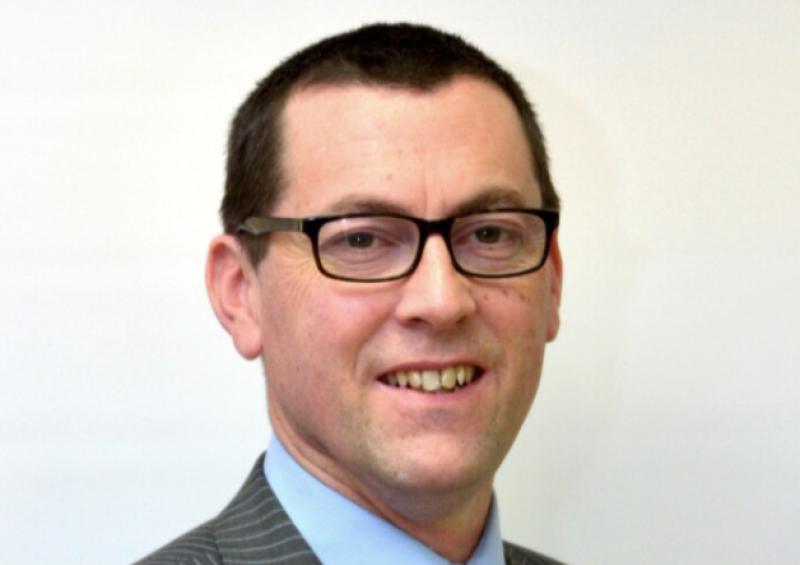 Cllr John Duffy is to step down as a county councillor

Cllr John Duffy is to resign his seat on Longford County Council, the Leader can reveal.

The Fine Gael local representative confirmed to longfordleader.ie this morning of his intention to step down, citing work commitments as the main reason behind his decision.

Cllr Duffy has been a mainstay in the local Fine Gael electoral machine in north Longford since 2009 when first securing a seat as a local councillor.

He successfully retained that seat in 2014 and was widely viewed as being among the party's most able performers.

The Dromard based father of five informed local party members of his decision last night which will become effective from March 31.

"I find myself outside the county almost all of the time and it's just become too much to juggle the two," he said.

"I also want to be fair to the people who elected me and to whoever else wants to run the next time (in the 2019 local elections)."

In a follow up press release issued to local media later this morning, Cllr Duffy said he had contacted Longford County Council CEO Paddy Mahon to inform him of the news.

"I have come to the decision to step down as I find myself outside of Longford on a full time basis 5 days a week due to work commitments," he wrote.

"I feel it is the right thing to do as I had decided that I would not contest the next election.

"I am giving the notice period in order to give the Fine Gael Party the opportunity to hold a convention in North Longford to fill the seat before it is vacated.

"I wish to thank the Council CEO Paddy Mahon and all the Council staff for there support during my tenure."

Cllr Duffy signed off by paying tribute to his Fine Gael party colleagues and all those who had aided his career in local politics over the last decade.

The father of five's impending resignation will, almost certainly, result in a convention being held in the Granard Municipal District sometime in March.

It's not known who, as of yet, may be in the running to fill the void left by Cllr Duffy, though the Leader understands one of the early front runners is former Colmcille footballer Gary Murtagh.