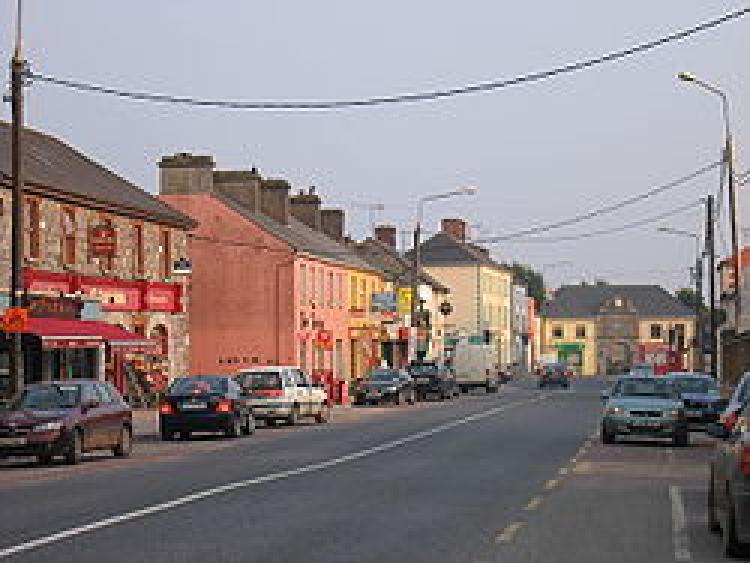 A traffic island in the heart of Edgeworthstown is causing car accidents, a local area representative has claimed.

During a recent meeting of Ballymahon Municipal District Cllr Paul Ross (FG) asked Longford Co Council to remove the remains of the traffic island on Pound Street “in the interest of public safety”.

Cllr Ross said, in his notice of motion on the matter, that the island had no signage and no lighting, and that over Christmas “at least three cars hit it causing damage to the vehicles”.

“I can’t see the need for it - it is only causing problems - and I want it completely removed,” he added.

“That island is a danger that is for sure,” said Cllr Farrell, before pointing out that all that was required was a JCB to pull it out of the ground.

“Once that is done, the road would need to be tarred then, sure it’s not a big job at all.
“It looks very bad there at the moment.”

Area engineer, Alan Slattery then told the meeting that new markings had been installed along Edgeworthstown’s main street only a few months ago.

“The island was hit and the arrow [sign] there was removed so I checked with Road Design and there is no history recorded in the section regarding accidents at the island,” he added.

“Until there is a record of accidents, nothing can be done and at the moment Road Design completely objects to its removal.”

Cllr Ross then indicated his complete dissatisfaction over the matter.

“I disagree with everything you have said,” he told Mr Slattery.

“There was at least three accidents there at Christmas and the reason they weren’t reported to the Gardaí is because they weren’t serious.

“I say that island is a hazard and it is negative to the town; what more can I say?.”