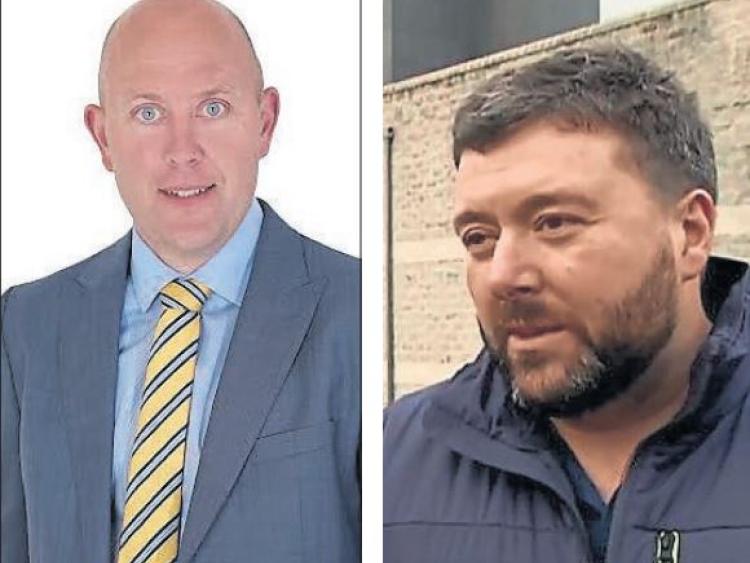 Issues over electoral boundaries and the number of public representatives in the county has once again been brought to the fore with members of Longford Municipal District scheduled to hold a special meeting to discuss the matter further this week.

Cllr Gerry Warnock (Ind) told those gathered at a recent Longford Municipal District meeting that the Boundary Commission, which was set up to examine electoral boundaries, has one committee examining Dublin and Fingal areas while the second committee is dealing with the rest of the country.

“Longford/Westmeath is a rural constituency and as public representatives, we were issued with terms of reference indicating the committee would be carrying out its work in the three municipal districts here in Longford shortly,” added Cllr Warnock, before pointing out there were just 18 local area representatives in the county.

“We have already had changes under Local Government reform and these latest terms of reference suggest that the number of councillors in each municipal district will be less than five and no more than seven.

“This means that we here in Longford could lose a seat and this is a very worrying development.”

Cllr Warnock went on to say that it was evident from the latest information on the issue that provisions were being made for an “urban focused” municipal district.

“The problem with that is local government will have less and less power, and by pulling back the boundaries of the municipal districts, they are pulling back the power as well,” he continued.

“We will lose representation in urban areas and councillors will have larger areas to cover if the seats are reduced, and this will be detrimental to Independents and the smaller parties.

“I fear there will be a total abolition of local representation in favour of regional government; it mightn’t happen in five or 10 years, but I have no doubt that is the end game.”

Meanwhile, Cllr Paul Ross (FG) a local area representative on Ballymahon Municipal District told the Leader that he does not envisage any major changes to the electoral boundaries in Co Longford.

“Our population hasn’t changed a lot in Longford since the last time round,” he added.

“I can see us keeping our 18 elected representatives, to be honest with you.”

He went on to say that the boundary committee was recommending that each municipal district have between five and seven locally elected representatives and because of Longford’s setup, it was clear to see that the municipal districts remained even with six members on each.

“Overall the population in the county hasn’t increased by that much, so I would envisage that there will be no changes to the electoral boundaries in the next local elections.”