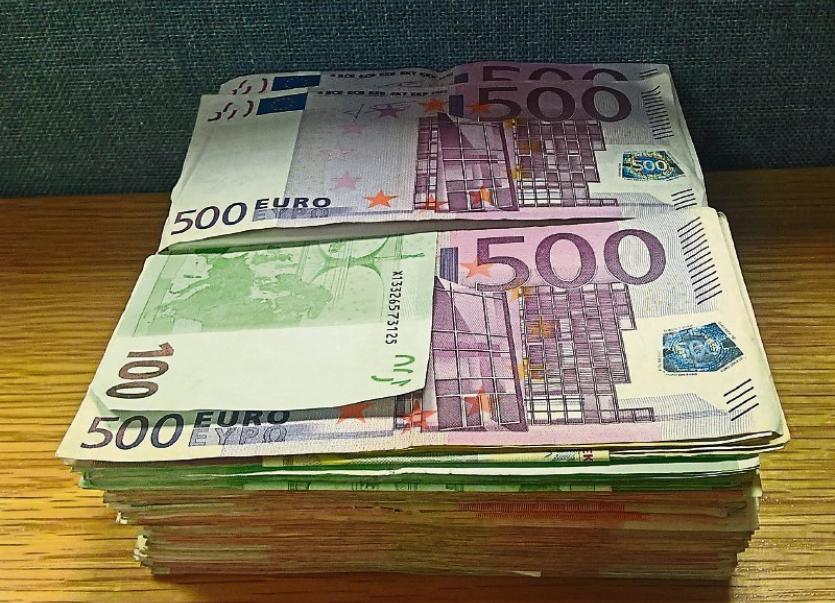 While a new full time tourism officer has been announced for the county, the appointment was met with consternation during last week’s Ballymahon Municipal District meeting after public representatives learned that each municipal district was expected to fund the officer’s work to the tune of €20,000 per district.

Cllr Mark Casey (Ind) was among the first to voice his opposition to the funding request which was made by Director of Services, Barbara Heslin.

“This money should not be coming out of the municipal district allocation at all,” Cllr Casey fumed, after indicating his complete opposition to the suggestion.

“If staff are going to be employed by Longford Co Council then they should be provided with the necessary tools and resources that they require to carry out their job.

“I wonder now if there is any need for a tourism committee in this county at all?”

Head of Enterprise with Longford Co Council, Michael Nevin then indicated during proceedings that there was every need for a tourism committee as a coordinated approach was required within the county in order to get the entire tourism initiative off the ground running.

Cllr Paul Ross (FG) then said that while the appointment of a tourism officer was a very welcomed development, it was disappointing to discover that a breakdown of what the €20,000 would be used for hadn’t been provided to elected members.

“I would be adamant that if we provide €20,000 that it would go back into our municipal district,” Cllr Ross continued, before pointing out that he was seeking clarification from the local authority’s executive in respect of that matter.

Ms Heslin, meanwhile informed members that the money provided by the municipal districts would be used for development and infrastructural improvements countywide.

“The trails in the county need to be developed and there are also infrastructural works that need to be carried out - that is what the money will be used for,” she added.

“We need to build on what we have and get an itinerary for the county sorted out so that people will know what they can do and where they can eat when the arrive in Longford.”

In conclusion, Cllr Pat O’Toole (FF) added. “While I welcome the appointment of a tourism officer, I would like us to come up with a plan and see what we have got before we make an allocation of funding”.