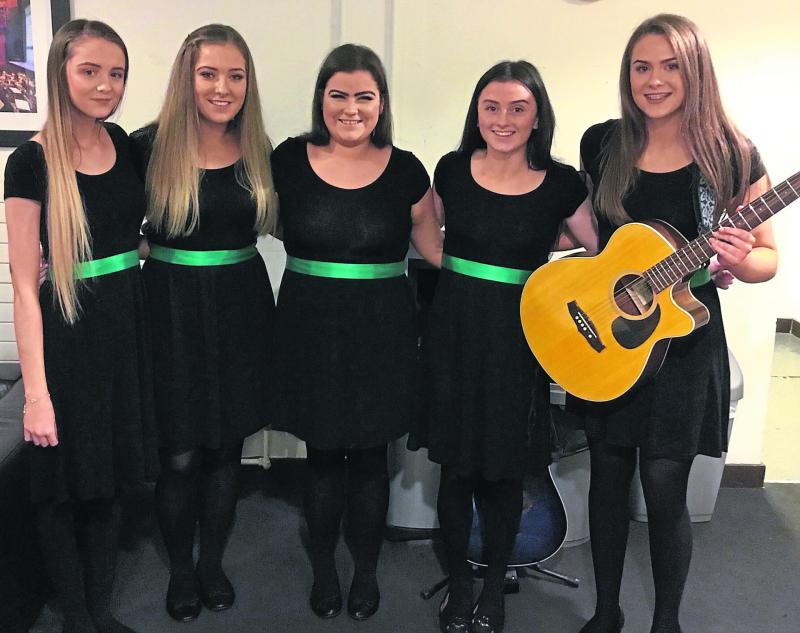 Katie and the Killoe ballad group will now participate at the All-Ireland Scór na nÓg finals, which will be held in Sligo in February.

Killoe Emmet Óg were also represented in the Solo Singing category by Olivia Whelan and she was unlucky to lose out to Wexford’s Kayleigh Moran (Bannow/Ballymitty).