A former national winner, Longford continues to excel and is 'cleaner than European norms' 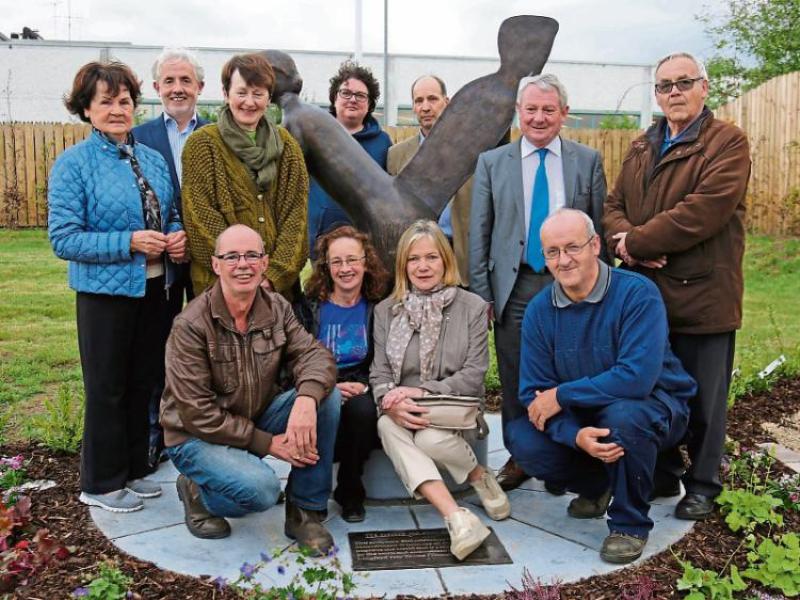 A former national winner, Longford continues to excel and is 'cleaner than European norms'

Longford is one of ten towns deemed to be 'Cleaner than European Norms' in the latest IBAL (Irish Business Against Litter) Anti-Litter League survey.

Longford, a former overall winner in the IBAL Anti-Litter League, is ranked in joint 6th spot, alongside Kilkenny, out of 40 towns and cities. It is a jump of nine places from their 2016 15th place finish.

Roscommon is vying with Ennis and last year’s winner Kildare for the title of Ireland’s cleanest town, to be announced by Minister Denis Naughten at midday today (Wednesday, January 3) in the Shelbourne Hotel in Dublin.

Set up in 1996, Irish Business Against Litter is an alliance of companies sharing a belief that continued economic prosperity - notably in the areas of tourism, food and direct foreign investment - is contingent on a clean, litter-free environment.

As part of the IBAL Anti-Litter League, An Taisce monitors towns independently and in accordance with international grading standards.

The An Taisce report for Longford revealed, “A winner two years ago of the IBAL league, Longford continues to excel, with no heavily littered sites.

"Some of the particularly good top ranking sites included the residential area of Canal Court, the waterside environment of Canal Walk and St Mel’s Cathedral and Environs – these sites didn’t just score well with regard to litter but were also very well presented and maintained. One of the noticeable features throughout Longford was the sculptures throughout the town.”

As a measure of the importance which business places on a litter-free environment, a specially commissioned public sculpture worth up to €40,000 will be erected in the winning town.

An Taisce surveyed 25 towns and 15 city areas on behalf of IBAL. Of these, none was judged to be a litter blackspot, and only one, Galvone in Limerick, was designated as “seriously littered”. 88% of towns were deemed clean, a slight improvement on the previous year, with 40% adjudged to be cleaner than the European average. In contrast, city areas occupied 6 of the bottom 7 places in the rankings.

Waterford was again the country’s cleanest city, while Tallaght, previously a litter blackspot, climbed to 5th in the rankings and was deemed “Cleaner than European Norms”. Castlebar and Portlaoise progressed strongly in the rankings, but Navan and Carlow both fell to “moderately littered”.

According to the survey, 2017 saw falls in the prevalence of fast food wrappers, plastic bottles and dog fouling. Chewing gum, cigarette butts and cans continue to be major sources of litter.