'No Party for Billy Burns' premiers on home ground 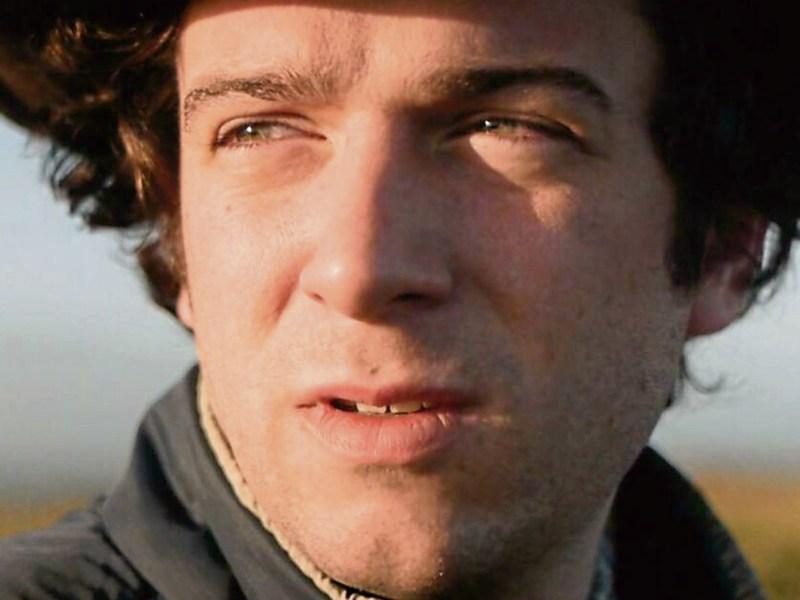 The feature film premier of ‘No Party for Billy Burns’ will take place at the Odeon Cinema in Cavan on Thursday, December 28 next at 8pm

The feature film premier of ‘No Party for Billy Burns’ will take place at the Odeon Cinema in Cavan on Thursday, December 28 next at 8pm.

The film which has been written and directed by Loch Gowna native Padraig Conaty has grown in popularity since its general release during the summer.

The much anticipated independent feature film will no doubt have local audiences bowled over when it premieres next week.

Shot mostly on location around Arva, Loch Gowna and north Longford the production eerily highlights the beautiful landscape of the area.

It also draws on a wealth of local talent on both sides of the camera.

Produced on an incredibly small budget, this crowd funded film was made possible by the huge rally of support of the local communities and centers around Billy (Kevin McGahern), a simple good natured lad and would-be-cowboy, lost in the lonely fields of Cavan and his own imagination.

Having led a sheltered existence living with his difficult grandfather (Shane Connaughton), Billy happily ambles along despite being mocked around the town and referred to by locals as only being ‘half solid’.

All too soon an unfortunate chain of events triggers Billy’s loss of innocence, where the lines between reality and fantasy begin to blur.

“My intention with the film is to present the mundanity young people experience in a rural town and the various methods they use to find catharsis,” added Mr Conaty.

“Through the main character Billy, I want to show how the imagination can both struggle and thrive under such conditions, with a little help from our obsession with American culture!.”

Meanwhile, Cinematography is by Tommy Fitzgerald and produced by Lisa McNamee, while Production design comes from Moyne native Siobhán Cassidy and the production is edited by Phil Ronayne, with David Harte as First AD. Production Manager was Siobhan Harton (Mullahoran), while sound was recorded by Lorraine McCarthy and Barry Connolly; makeup by Terri Pinnell and Michelle Leggett.