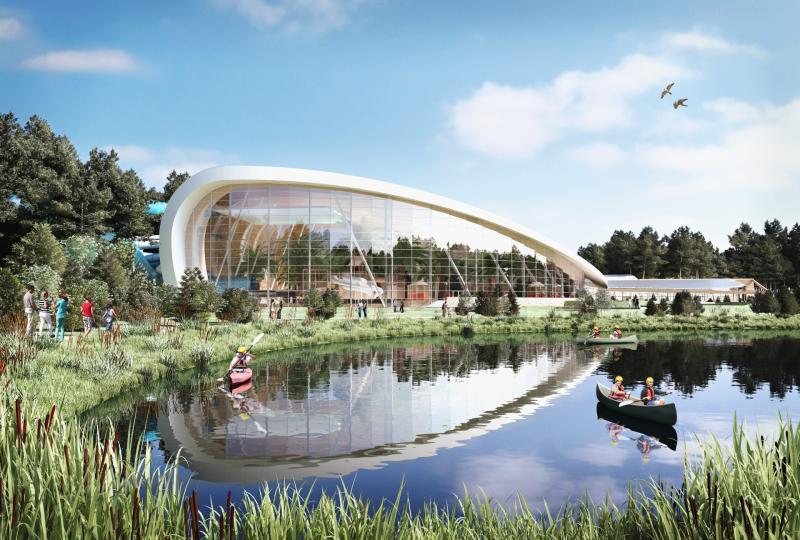 The bank financing facility represents one of the largest single investments for the .

Barclays acted as Co-ordinator, Agent and Security Agent for the facility which is being provided by Barclays, HSBC and RBS.

The financing facility will support the construction of a 500 lodge forest resort spread across 400 acres of natural woodland, including a Subtropical Swimming Paradise, restaurants, bars and shops, a luxury spa and over 150 leisure activities.

Center Parcs Longford Forest is expected to open in summer 2019 and will be the company’s first venture into the Irish tourism market.

The new development's significant positive economic and employment spin-offs have been widely touted for some time during both construction and in the immediate aftermath of its opening.

In what has been a busy few weeks for the UK leisure holiday village giant, confirmation of its first non–construction contract has also been made known.

Fagan Office Supplies, based in Mullingar, were chosen last week to be the main office furniture supplier for the site.

“This, along with directly creating more than 1,000 jobs, will have a transformative effect on the local economy.”