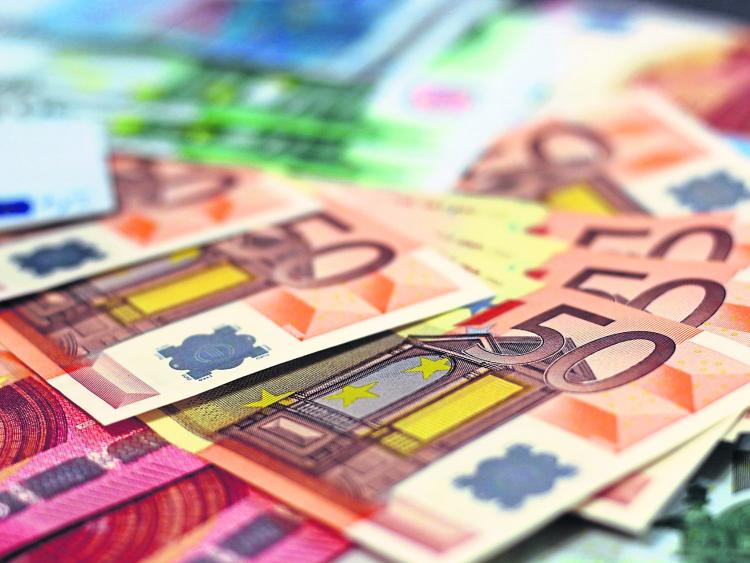 In excess of €7m has come Longford's way over the past seven days, fuelling talk that the county's local economy is continuing to turn the corner

Longford's fiscal fortunes are on the crest of an economic wave with over €7m allocated to the county over the past seven days.

At the top of that list was confirmation over the weekend of the Government's plan to spend in excess of €5m to bring the national gas pipeline to the county.

Environment Minister Denis Naughten and Minister for the OPW Kevin 'Boxer' Moran waxed lyrical over the proposed extension at a briefing ceremony in Ballymahon on Saturday.

Signs of a steady and more sustained trend in large scale inward investment to the county were further evidenced over the course of the past week with close to half a dozen other funding announcements being made.

They included the green light for a near €800,000 extension to Longford Fire Station, €500,000 in state aid under the Sports Capital Programme, a planned €500,000 upgrade of Ballymahon Garda Station and €300,000 for car park expansion works at the Department of Social Protection offices in Longford town.