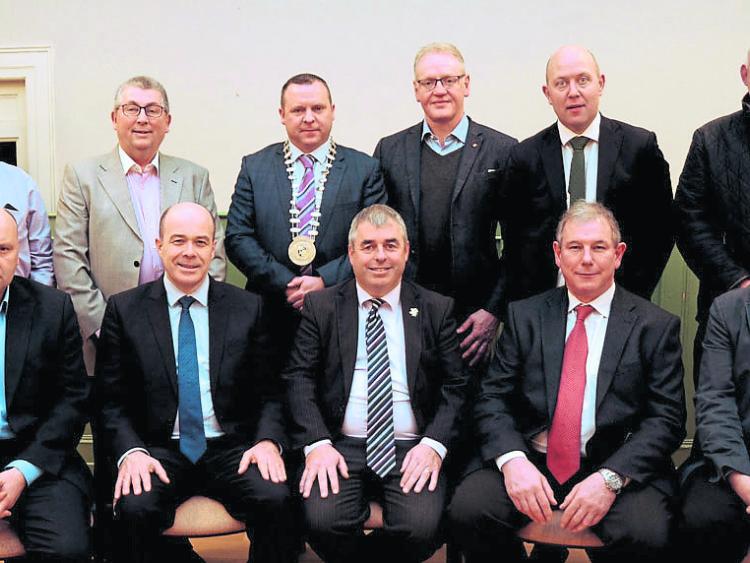 A Government backed decision to extend the national gas pipeline to Ballymahon from Athlone instead of Mullingar means the rest of the county will have the capacity to tap into the new system.

Environment Minister Denis Naughten has appointed KPMG Consultants to carry out a major policy framework study with a view to setting in motion a nationwide review of gas connections nationwide.

Mr Naughten said he was fully convinced other parts of Co Longford and the wider midlands region will, in time, be able to link in with the national gas network.

“I want to see gas extend into Longford, Carrick-On-Shannon and Sligo but that can only happen if we (Government) review how we connect gas to the network,” he said.

Mr Naughten's comments were aired as he, together with Minister for the OPW Kevin 'Boxer' Moran, set the seal on the €5m gas network extension at a briefing in Ballymahon on Saturday evening.

Mr Moran, himself, came in for noteworthy praise for his part in brokering the deal when Mr Naughten tagged him with the nickname 'Minister Gas for Longford' Moran.

The Athlone based politician did his level best to deflect those plaudits, stating the agreement was very much a united effort between the Government, Longford County Council and Gas Networks Ireland.

Cathaoirleach of Longford County Council, Cllr Martin Mulleady was just as enthused, citing the role played by senior officials within the Council in helping to engineer the gas extension.

"This is a major announcement for our county and will open up our county to business," he said.

"I spoke about it at the Ganly's Longford Sport Star Awards gala banquet last night (Friday) when I said that I haven't worked with a better team in Longford County Council.”

"We have outstanding directors in our county at the minute that's bringing investment into the county and you can see how things are starting to open up in our county over the last two to three years."

The Council's most senior official, CEO Paddy Mahon heralded the agreement as a key component in restoring Longford and the midland's economic fortunes into the future.

"This is just the start of the revitalisation of rural Ireland in allowing towns like Ballymahon and Longford to compete with other parts of the country that have had the advantage of infrastructure put in place.