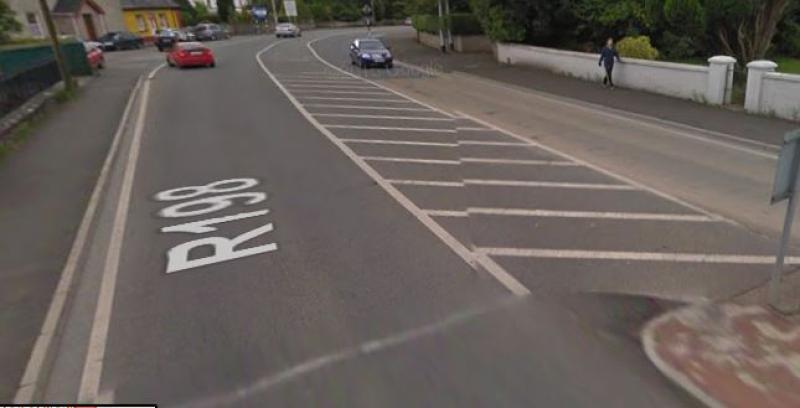 Local authority officials are to carry out a survey along from the Battery Road to the Red Cow roundabout in Longford town amid concerns over worsening traffic congestion problems.

The move comes in the wake of a meeting of Longford Municipal District last week where several local politicians registered their frustration over the issue.

Cllr Peggy Nolan said the situation, particularly around the mini roundabout entering the Demesne was so bad, motorists were being faced with a "Russian roulette" situation on an almost daily basis.

As such, the Fine Gael councillor led calls for the introduction of traffic lights in a bid to alleviate the problem.

"It's an accident waiting to happen," she added, prior to calling for an engineer's report to be carried out.

“I'm not being parochial about this but it is something that is badly needed,” she said.

Cathaoirleach, Cllr Mae Sexton said while she agreed with Cllr Nolan's request "in principle", the time had come for a full traffic survey to be carried out on the road.

"I raised this at a previous Council meeting because it's very clear that there is a back-up of traffic on the Battery Road.

"I don't know where it has come from, but it has definitely got worse over the past six months," she said.

“I agree with the (traffic) lights (suggestion) in principle but that whole junction is getting busier particularly at certain times of the day.”

Cllr Seamus Butler said he, too, harboured concerns and said there was an evident need for council staff to take in traffic flow from the Red Cow roundabout to the tip of Church Street.

The non party representative was likewise at pains to stress the need for the Council to direct its efforts at addressing the turn into Abbeycartron from the Battery Road.

Engineer Brian McNeela said the local authority were very much cognisant of that appeal and were awaiting a response from Transport Infrastructure Ireland (TII) concerning a possible low cost safety scheme being carried out.