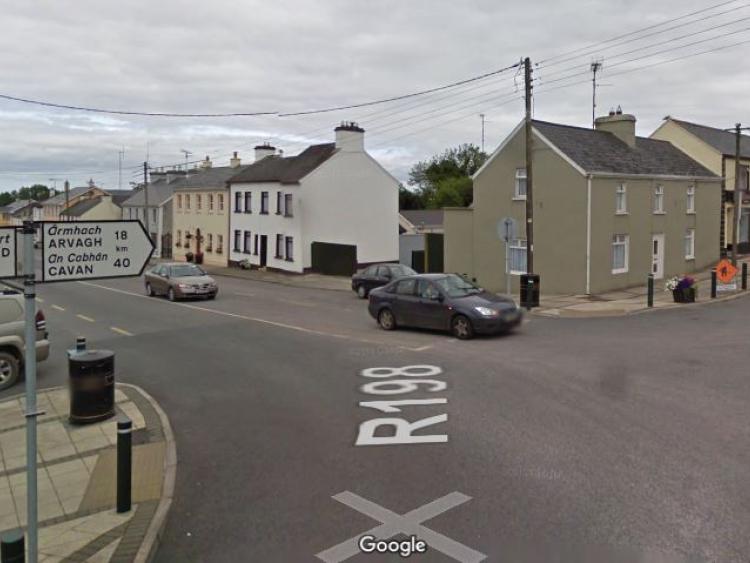 A man in his early 20s is due in court in Mullingar this morning following a high speed chase across north Longford yesterday afternoon.

The man failed to stop for gardaí who were on patrol in Drumlish at around 3pm, leading to a pursuit through the north Longford village.

The chase continued out the Arva road for several minutes until it eventually ended when the driver lost control of his blue coloured saloon car close to Ballinamuck.

He was arrested at the scene and brought to Granard Garda Station where he was questioned and later charged.

The man, who is from the Co Longford area, is due to appear at a sitting of Mullingar District Court this morning.

For more on this developing story, see www.longfordleader.ie