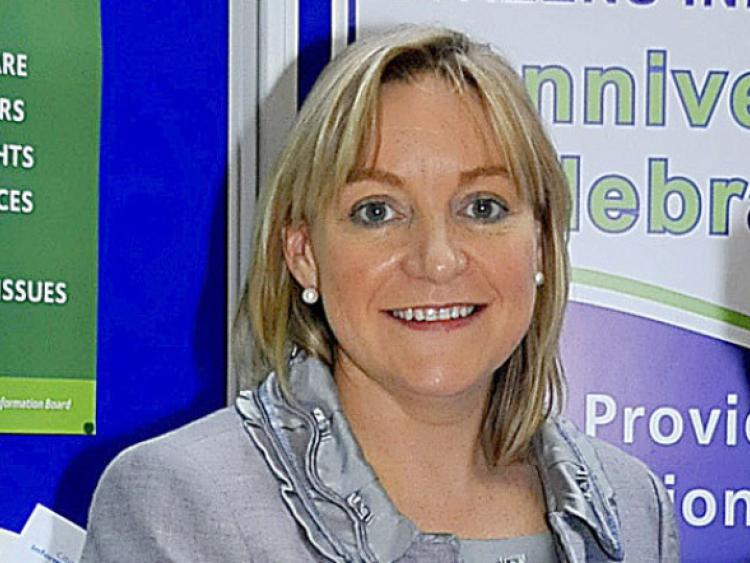 Connie Gerety Quinn has this evening pulled out of the race to succeed former Fianna Fáil councillor Padraig Loughrey on Longford County Council.

Connie Gerety Quinn has this evening pulled out of the race to succeed former Fianna Fáil councillor Padraig Loughrey on Longford County Council.

In a lengthy and carefully worded statement, Ms Gerety Quinn alluded to how such a role might impinge on her job as manager of County Longford Citizens Information Service.

"Following the recent resignation of a Fianna Fail Councillor, two nominations were put forward for the co-option to Longford County Council of which I was one.

"As with any prospective appointment to a position which requires much time and commitment I have taken the required time to research and reflect on same.

"Having considered all the implications but most especially how this might impact on my current position, to which I already commit a huge number of voluntary hours, I feel that it would be unfair to the people of Longford not to be in a position to fully commit to representing them in this role."

Ms Gerety Quinn's decision to pull out of the race now paves the way for Iconic News managing director Joe Flaherty to fill the void brought about by Mr Loughrey's resignation last month.

Ms Gerety Quinn, nonetheless, insisted there were other ways in which to uphold the future interests of Longford outside of becoming a local councillor, something she pledged to continue to do going forward.

"I am confident that there are other ways to support people without being a Public Representative and that it is very possible to get many things done efficiently and independently.

"This is the approach I intend to take going forward."

Ms Gerety Quinn signed off by expressing her gratitude to those who backed her candidacy as a nominee to contest this Friday's scheduled convention.

For more on this developing story, see this week's Longford Leader.