One man charged, four released pending file to be sent to Director of Public Prosecutions 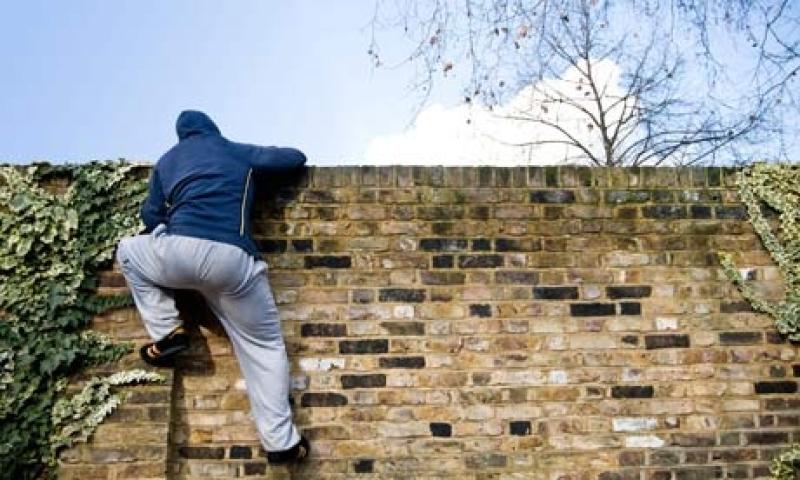 Gardaí have arrested five men on suspicion of trespassing on grounds belonging to Longford County Council, the Leader can reveal.

The quintet were arrested at around 9pm last night by uniformed gardaí who were on patrol on the outskirts of Longford town.

During the course of that exercise, it is understood officers spotted a white Ford Transit van acting suspiciously in the vicinity of the Strokestown Road area.

The vehicle in question was soon spotted driving into a depot owned by Longford County Council in a move which soon after prompted the arrests of the five men.

They range in ages from their early 60s, all the way down to an 18-year-old male.

The Leader further understands all five are from a locally based family who have come under the spotlight of gardaí on several occasions in the past.

A 36-year-old male was subsequently charged in relation to the incident and is due to appear before a sitting of Longford District Court on November 21.

Gardaí, in the interim, are preparing to send a file to the Director of Public Prosecutions (DPP) to establish if any other charges can be brought against the four other men.