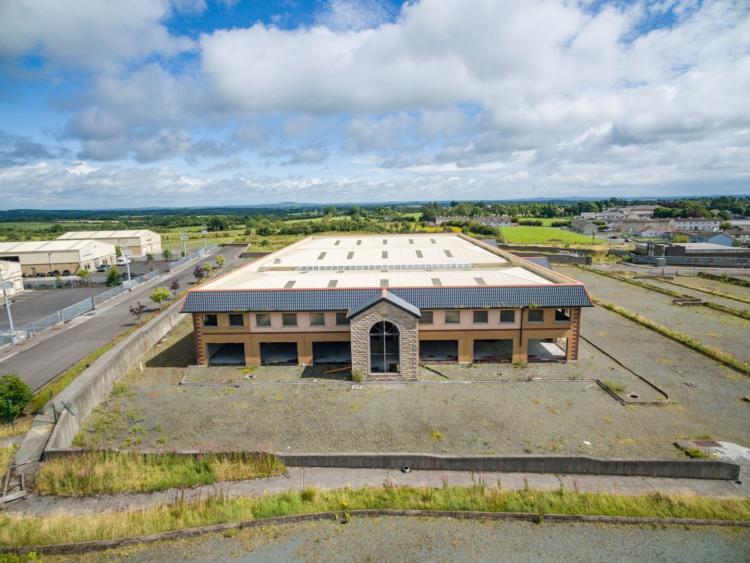 County Longford's future economic fortunes are set for a major shot in the arm with up to 100 jobs in line for Granard, the Leader can exclusively reveal.

Local authority chiefs are to hold a meeting early next week to discuss the finer points of a business proposal to redevelop the north Longford town's vacant Barrack Lane Shopping Centre.

The Leader understands its new owner has made a submission to Longford County Council with a view to transforming the facility into a new commercial operation.

Senior officials from the local authority are expected to consider the plan more closely with a meeting scheduled for early next week.

When contacted by the Leader this evening, Cathaoirleach Cllr Martin Mulleady gave his backing to the project.

He said any proposal which helped underpin future job creation within the county was something the Council remained keen to support.

"It's at an early stage but as chair of the Council I would be fully supportive of what can be brought in there," he said.