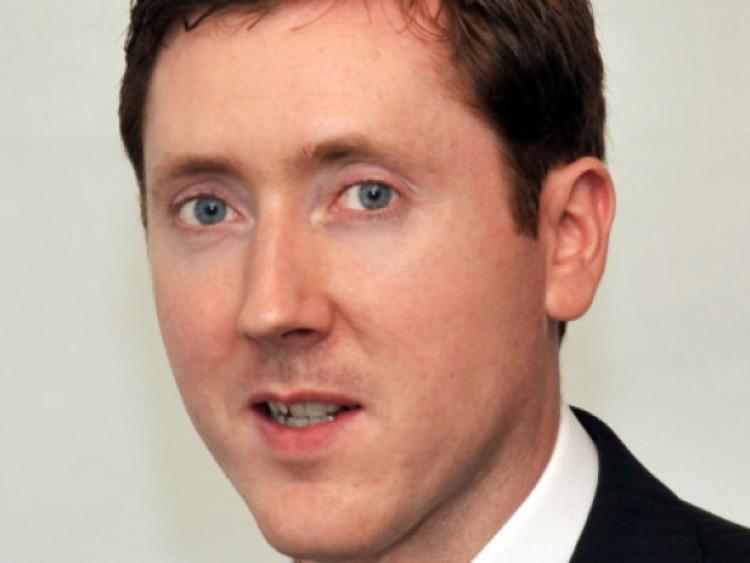 The local area representative in the Granard Municipal District said in a statement this morning that he had given "careful consideration" to the decision.

"After much deliberation and careful consideration I have made the decision to resign as an elected member of Longford County Council effective immediately," he added.

The Killoe native also thanked the staff and management at Longford Co Council for all the support they have given him over the last eight years.

"I would like to thank you for the courtesy and helpfulness you and your staff have shown me for the eight and a half years I have been on the council," Cllr Loughrey concluded.

For more on this story see next week's Longford Leader on sale Wednesday.