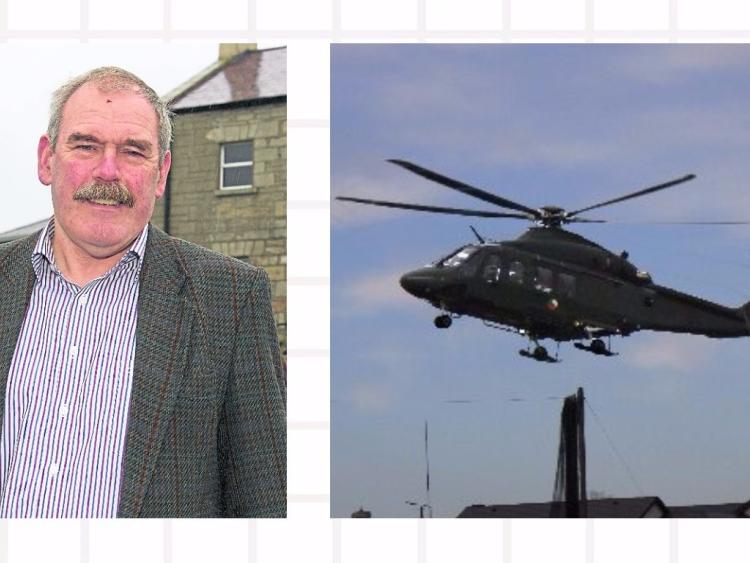 The head of the Fianna Fáil organisation in Longford, Pat Donnelly was airlifted to hospital last night following a freak farm accident at his home in Ballinamuck.

Mr Donnelly, who is the chairman Longford Comhairle Dáil Ceantair, was seriously injured in the incident which occurred at around 7pm.

Despite the serious nature of the incident, Mr Donnelly is now understood to be out of danger.

The local community are rallying to support his wife, Breege and their two sons, Rory and Paul.

Last weekend Pat was to the fore in the Longford Historical Society tour of the county as part of the group's 50th anniversary celebrations.

He gave them a blow by blow account of the 1798 story as the group made their way around the north Longford rebel trail and other well known and historical landmarks in the area.