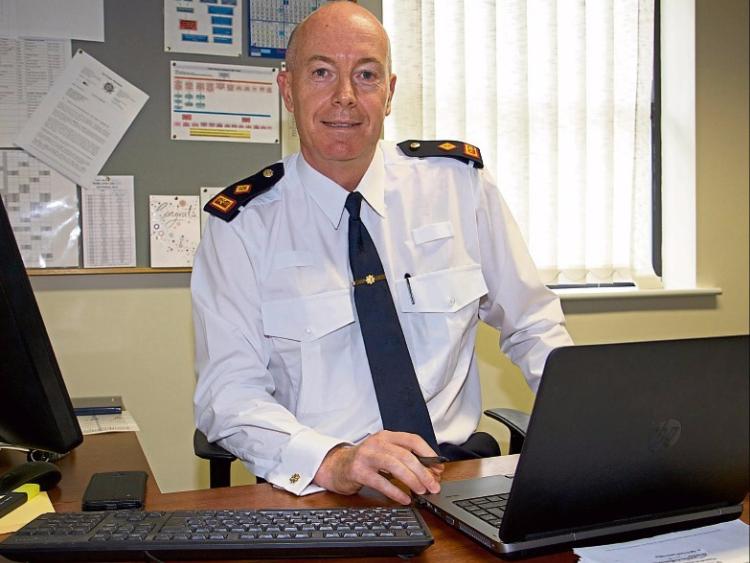 Crime levels at both ends of the county are continuing to fall due to a combination of targeted operations and ever improving detection rates, a meeting of Longford County Council's Joint Policing Committee (JPC) heard on Monday.

Burglaries, shoplifting, public order and assaults are all down over the past three months across the Longford and Granard Garda Districts with the issue of dangerous driving being the only headline issue in the northern end of the county to show an increase.

The overall figures were greeted with universal praise by elected JPC members.

Superintendent Jim Delaney said the increased successes of gardaí in tackling crime was a result of dedicated initiatives targeting well known criminals under the watch of the recently devised Longford Resource Unit.

Concerns, however, have been raised over an apparent rise in begging on the streets of Longford town.

At the meeting, Cllr John Browne said he had fielded a number of enquiries over the practice in recent weeks, some of which involved young children.

Supt Jim Delaney said that he was aware of the problem and that it is being addressed.
Meanwhile, councillors of Granard Municipal District are contemplating the benefits of a new CCTV system that Superintendent Brian Mohan said would drastically decrease the amount of time gardaí are spending "trawling through CCTV footage".

"If we had this system, more guards could be out and about,” he said.