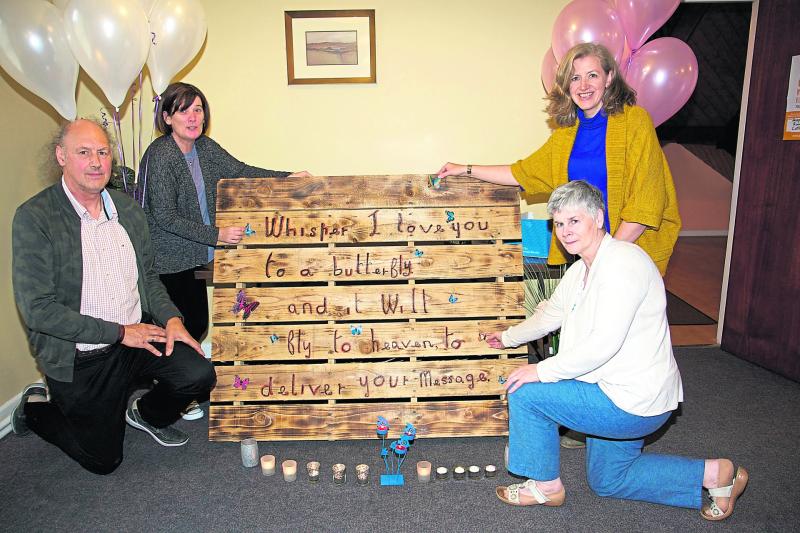 The event, which took place in the Family Centre in Longford was entitled 'Remembering Fallen Angels, Caring for Living Souls' and allowed those affected by suicide or drug overdoses to come together in remembrance.

“It went very good,” said Pozy Greene, who was one of the organisers of the event.

“There wasn’t a huge turn out but the people who did go benefited from it.
“We lit candles of remembrance and released balloons. People could write the names of their loved ones on the balloons and it was like letting go. That part was nice.

“Every time we do this, it helps people because it gives them a chance to talk about what they’re going through.

“These kinds of things are very important because of the nature of the death,” she continued.

“A lot of people don’t get the space to open up and talk about it. So it went very well.”