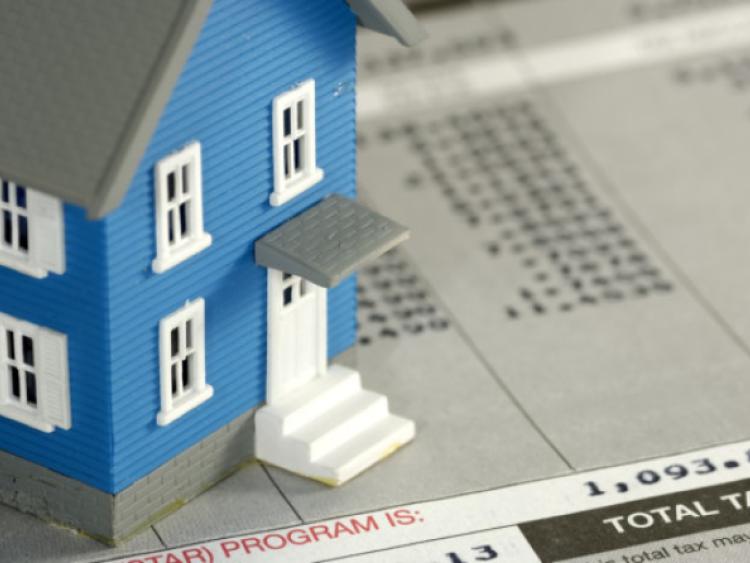 Longford homeowners will be asked to fork out an extra 60 cents a month next year for their Local Property Tax after councillors opted to vary its rate upwards by five per cent.

That’s the anticipated increase more than 90 per cent of households across the county are likely to face in 2018.

It means local authority finance officials will have in excess of €120,000 more to set aside for more than 30 local community projects next year.

In contrast, those cutbacks were costing Longford County Council over €63,000 each year.

He said monies generated by the LPT and other savings achieved chiefly through payroll adjustments had allowed the council to match-fund 33 community based projects in 2017.

But he warned the council’s ability to proceed with similar undertakings going forward had to be factored in with an expected €120,000 hike or 7.5 per cent increase in insurance costs next year.

Fianna Fáil group leader Cllr Seamus Butler responded by urging his fellow colleagues to shy away from “populist politics” and ensure the progress felt by communities up and down the county were not jeopardised into the future.

“We are talking about introducing a minuscule increase to individual properties (LPT) but it ( added revenue) will make a major difference to communities in terms of how that additional money will be spent,” he said.

His opposite number, Fine Gael group leader, Cllr Micheal Carrigy said his party were fully supportive of the five per cent variation.

“We (Fine Gael) think that this is the right move and it's an investment in the future of Longford,” he said.

The Council have until the end of the month to notify Rvenue of their decision and ahead of the upcoming Budget on October 10.