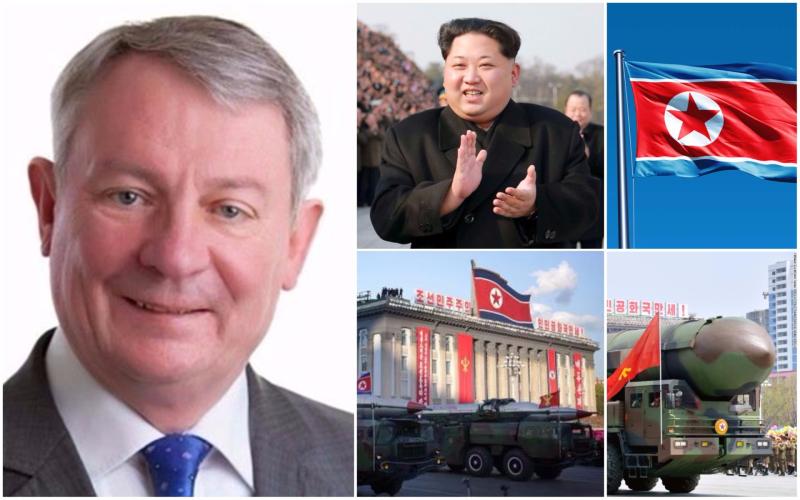 During a discussion on social housing, Longford Fianna Fáil councillor Seamus Butler commented that 'We make North Korea look like a model democracy'.

Any hopes the Government may have had to instill a semi state body in a bid to ease the country’s social housing crisis look set to be met with wholesale derision in Longford.

It follows a string of scathing criticism meted out by elected members at last week’s monthly meeting of Longford County Council.

In a joint submission delivered by Cllrs Mae Sexton and Gerry Warnock, the pair launched a swingeing attack on any attempts to roll out an entity similar to the one which led to the emergence of Irish Water six years ago.

Cllr Sexton said she had become increasingly infuriated by recent political discourse which laid the blame for Ireland’s social housing ills upon the local government structure.

And in a thinly veiled swipe at the current Fine Gael led administration, Cllr Sexton said it was time councillors began “kicking ass” at the jibes being levelled against them.

“The bottom line is if local authority members continue to support ridiculous measures like taking housing away from the local authority well then you know what your part of the problem and that’s the reality of it,” she raged.

Sitting alongside her, Cllr Warnock revealed how murmurings of increased bureaucratic measures being foisted on local authorities had unnerved him.

“Every time I hear anything about centralisation of services I get offended,” he frankly remarked.

Describing the current soundings coming from central government as an “absolute farce,” Cllr Warnock went a step further by lampooning a series of representative agencies for their lack of action over the issue.

“There just seems to be no one with any balls to stand up and be accountable be it our local government representative association, be it the Seanad and it disgusts me to see what is going on,” he scoffed.

Not to be outdone, Cllr Seamus Butler offered up a robust and equally cutting critique of a possible semi state housing company being set up.

“Back in 1959 Longford County Council built over 100 houses in Teffia Park and those houses that are there are still highly sought after,” he said.

“Six of those the keys have been given out and they talk in Dublin that rapid build takes two and a half years.

If they want some housing authority to go over the whole country, let them employ Longford County Council.