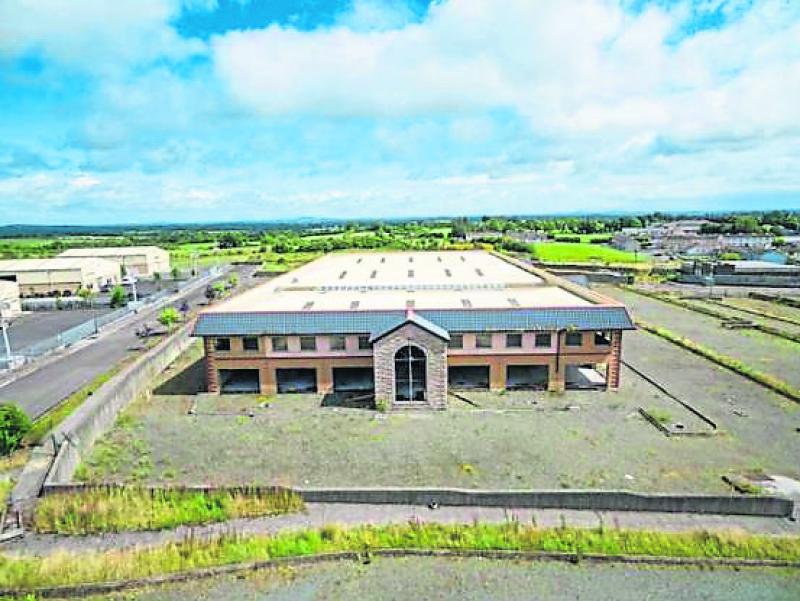 The Barrack Lane Shopping Centre in Granard, which will be up for auction at a guide price of €250,000

BidX1 have announced details of their first auction under the new brand, which will take place across two days, Sept-ember 27 and 28.

Over 300 lots are going under the hammer, totalling more than €60m on reserve.

Of the 300 lots, there are four Longford properties, including a ground floor, one-bedroom apartment in Ballymahon, to be offered with vacant possession at a guide price of €25,000 - €35,000.

There is also a semi-detached two-bedroomed house on Strokestown Road, Longford with vacant possesion at a guide price of €25,000 - €35,000.

Finally, the shell and core of the Barrack Lane Shopping Centre in Granard will also go under the hammer.

The shopping centre itself extends to approximately 3,716.12 square metres and comes on a site of some 1.5ha.

Jonathan Fenn, Director at BidX1, commented: “We’re kicking-off our two-day auction with the residential catalogue which includes a selection of stunning family homes in prime locations.”

Formerly known as Allsop Ireland, the business was established in 2011 as a joint venture between Allsop LLP and Space Property Group and quickly established itself as Ireland’s largest auction company, bringing previously unseen levels of transparency, speed and worldwide exposure to the Irish property market.

In 2015, the business pioneered the use of online auctions to further enhance the market offering.
Following the purchase of Allsop LLP's interest in the company in August 2017, the company rebranded as BidX1.

With a database of 77,000 registered buyers; 1.6 million web visits per annum from over 185 countries; a transparent process; and our professional and experienced staff, we are Ireland's national auction specialists.