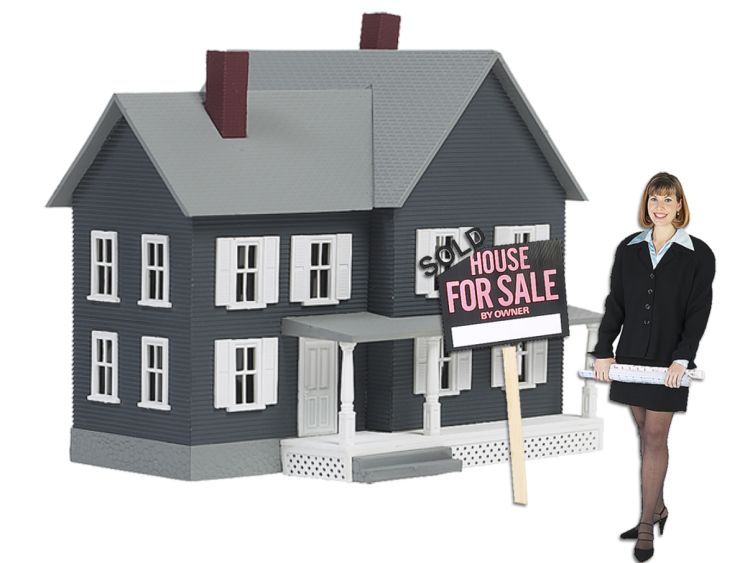 The number of property transactions in Longford lag behind the rest of the country, new figures show

Despite the reported pick up in property transactions nationally, Longford is still lagging behind many of its neighbouring counties.

A new study of the Property Price Register for the first six months of 2017 found Longford recorded the fewest number of transactions in the country, with just 177 deals struck between January and June.

That represents a decline of 19 per cent on the same period 12 months previously, property website MyHome.ie discovered.

The study showed there were 23,148 sales nationally in the first half of the year.

The value of those transactions also increased significantly, rising from €5.1bn to €5.8bn, representting an increase of 15 per cent.

Angela Keegan, Managing Director of MyHome.ie said the overall increase in sales in the first six months was a move in the right direction for the property market.

“In 2016 there were over 48,000 house sales and we think that if current trends continue we should comfortably exceed 50,000 sales this year.

“The rise in sales and values in the commuter belt is the standout feature in these figures and indicates that the lack of supply of affordable houses is pushing buyers out of Dublin.

“We can see that the number of sales in Meath is up 43% while the value of transactions is up 47%.

“The downside of this trend and something which has been highlighted in recent reports is the increase in commuting times for people working in Dublin.”