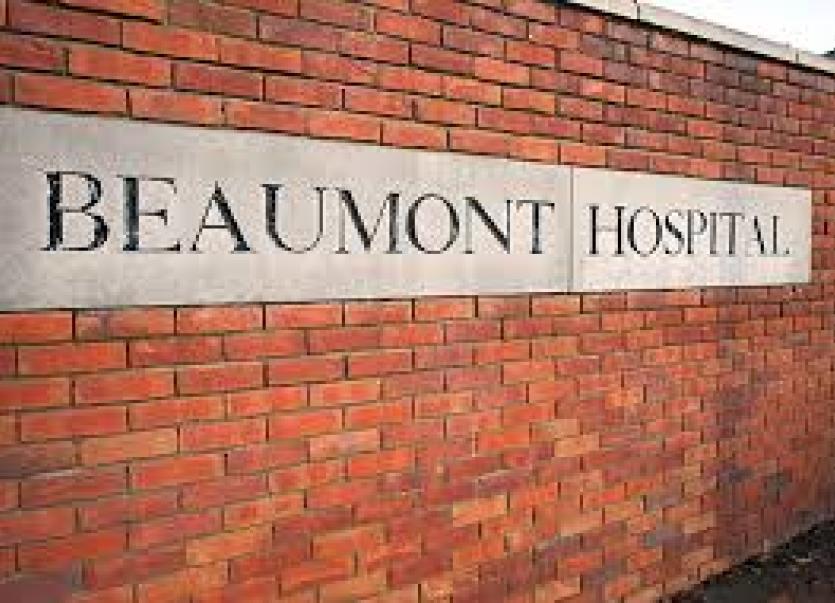 A man who sustained serious injuries in a suspected hit and run incident in Edgeworthstown this morning has been transferred to Dublin's Beaumont Hospital, the Leader has learned.

The man, who is from the Mullingar area, was knocked down while attempting to cross Edgeworthstown's Main Street at around 2:30am.

He was initially taken to the Midland Regional Hospital in Mullingar but has since been transferred to Dublin's Beaumont Hospital.

His condition was this afternoon described as critical.

The man, who is aged in his late 20s, is believed to have been in the presence of his partner when the incident took place.

Gardai are also trying to establish whether the injured man may have been deliberately knocked down.

The victim is not known to gardai and has no criminal links, the Leader understands.

Gardai are hopeful key eye witness testimonies from people who were in the area and passing motorists will help aid their investigation.

Anyone with information is asked to contact Granard Gardai Station on (043) 6686512.