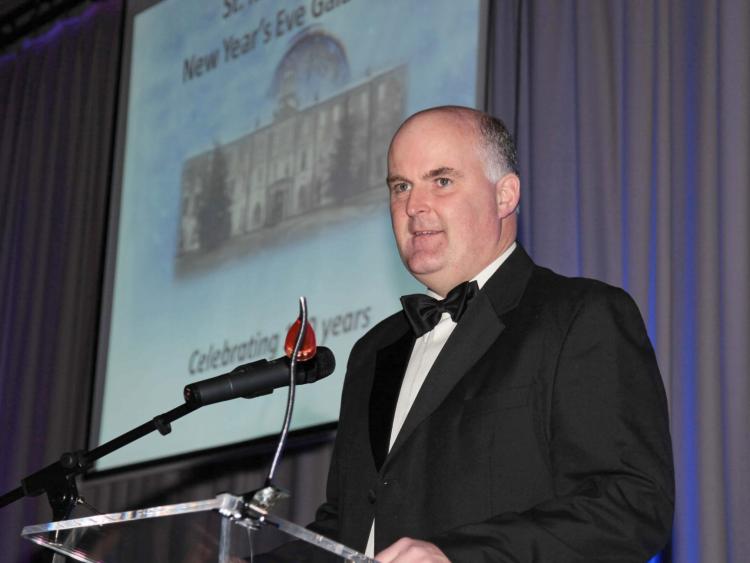 Joe Flaherty has been selected to contest the next General Election for Fianna Fáil in the Longford/Westmeath constituency.

Joe Flaherty has been selected to contest the next general election for Fianna Fáil in the Longford/Westmeath constituency.

Political newcomer Mr Flaherty enjoyed a comprehensive victory at this evening’s Longford selection convention in the Longford Arms Hotel where he defeated Connie Gerety-Quinn, an unsuccessful candidate in the last general election, and Cllr Seamus Butler.

A second count wasn’t required as Mr Flaherty romped to victory, securing 220 votes to 87 for Ms Gerety-Quinn and 49 for Cllr Butler.

Mr Flaherty, who is Iconic Newspapers Managing Director and was honoured as the Longford Association in Dublin Person of the Year earlier this year, said he was 'deeply honoured' to secure the nomination and has vows to reclaim a Dáil seat in Longford for FF.

Fairly comprehensive result in Longford - commiserations to Seamus and Connie and best of luck Joe https://t.co/ug8mXtkKfS